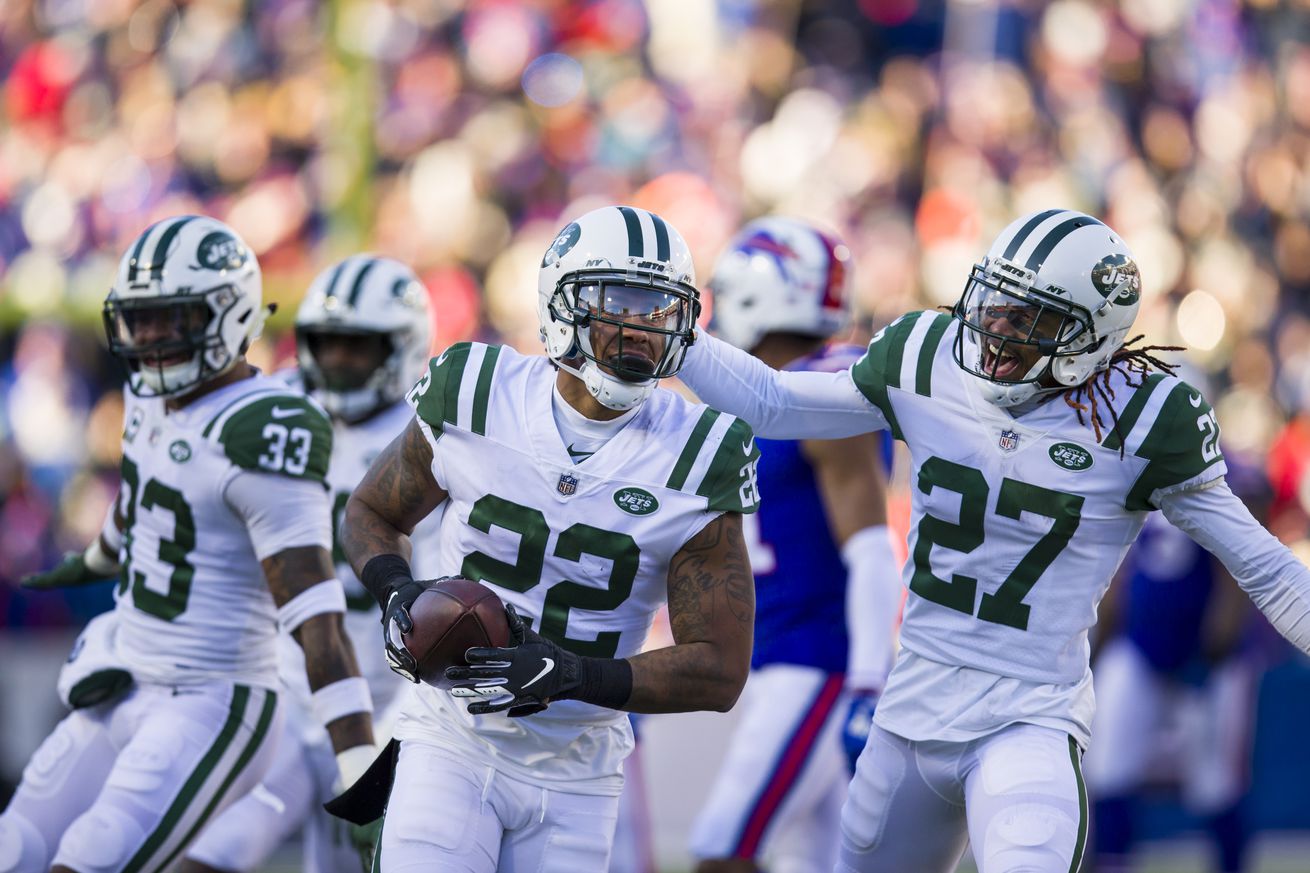 Good morning, Gang Green Nation! I hope everyone’s having a great start to their day! Some bad publicity is being added once again to the Jets. After Anthony Barr’s continual/unintentional(?) admittance of why he chose the Vikings over the Jets, Tim Tebow has come out and expressed that he didn’t enjoy his time at all when on the team. It honestly doesn’t shock me because I think his signing was nothing more than a PR stunt for the team to sell more tickets in an already lost season. That said, Tebow and his representatives should have known that was the case going into the situation. The fact that this is one of the bigger news stories of the day is a tad disappointing, but that’s the off-season for you. With that being said, here are your links for the Jets this Tuesday.

Manish Mehta – Constructing the ‘perfect’ Jets schedule: The 17-week slate that makes the most sense

Here’s the thread about nothing, it’s a Failure to Load!