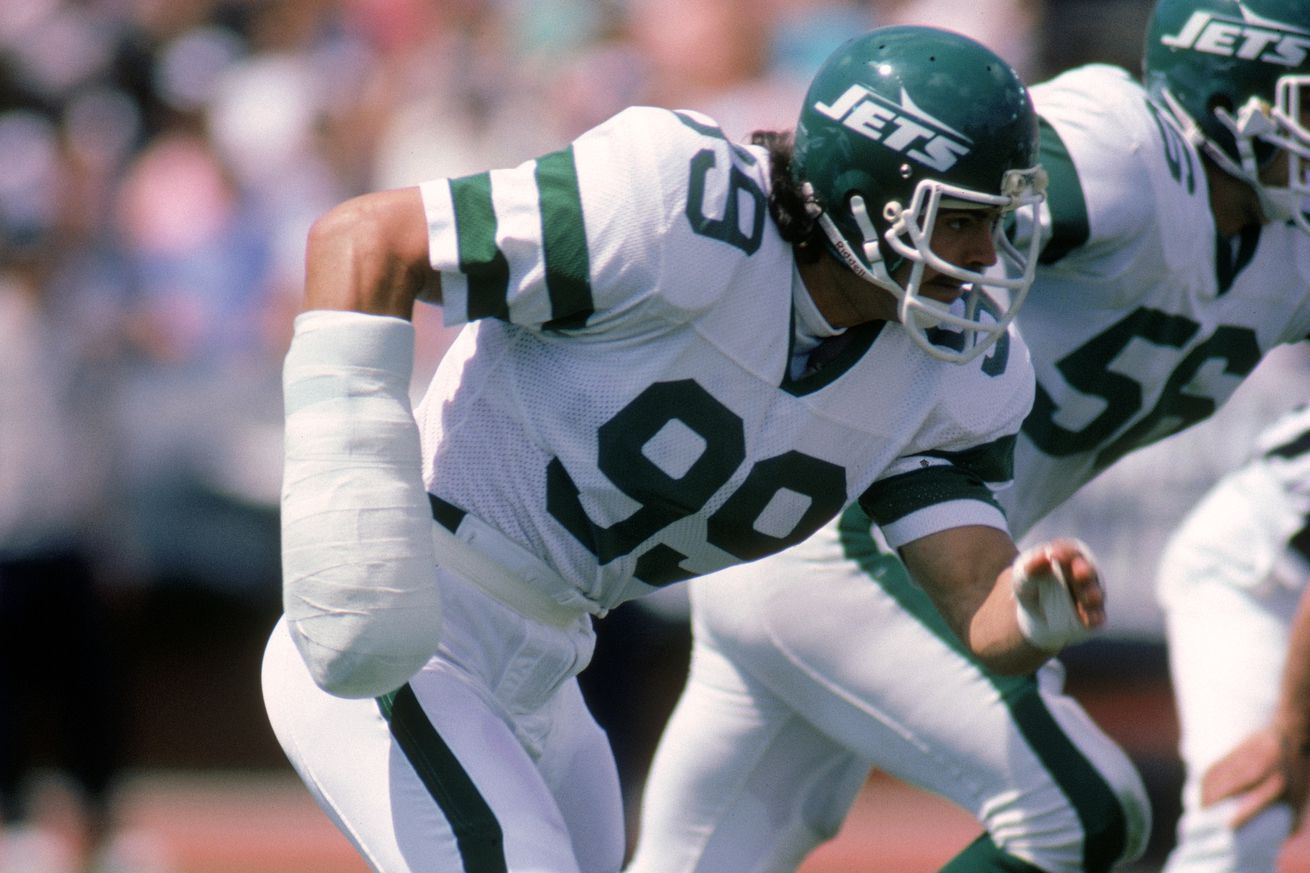 Good morning, GGN! The Jets added a veteran running back/receiver/returner in Ty Montgomery. Unless you’re into International Pathways foreign players signings, Ty Montgomery is what qualifies as exciting news in Jets land these days as we remain in a holding pattern leading up to the NFL draft, now less than two weeks away. The signing of Montgomery may drive the final nail into the coffin for Bilal Powell’s Jets career. If so, it was a fine run. I only wish we had seen a little more of him over the years. Elijah McGuire and Trenton Cannon also have to be a bit disconcerted, as they are now buried on the Jets depth chart at running back, likely to see significant snaps only in the event of injuries to one or more of the backs at the top of the rotation.

Here are your links to the Jets this first Saturday morning in April:

Rich Cimini – Jets bring on Montgomery to back up Bell

Charean Williams – Bilal Powell’s time appears up with the Jets

Brian Costello – The Jets overpaid for C.J. Mosley because of his leadership

Darryl Slater – Who are NFL’s top potential breakout players to watch in 2019? Which Jets make the list?

Vincent Frank – NFL stars about to fade this coming season

Matt Stypulkoski – Where did these 2018 Jets land? Detailing new teams, contracts for players who didn’t re-sign

Here’s the thread about nothing, stop by and say hello.

Enjoy the weekend everybody.