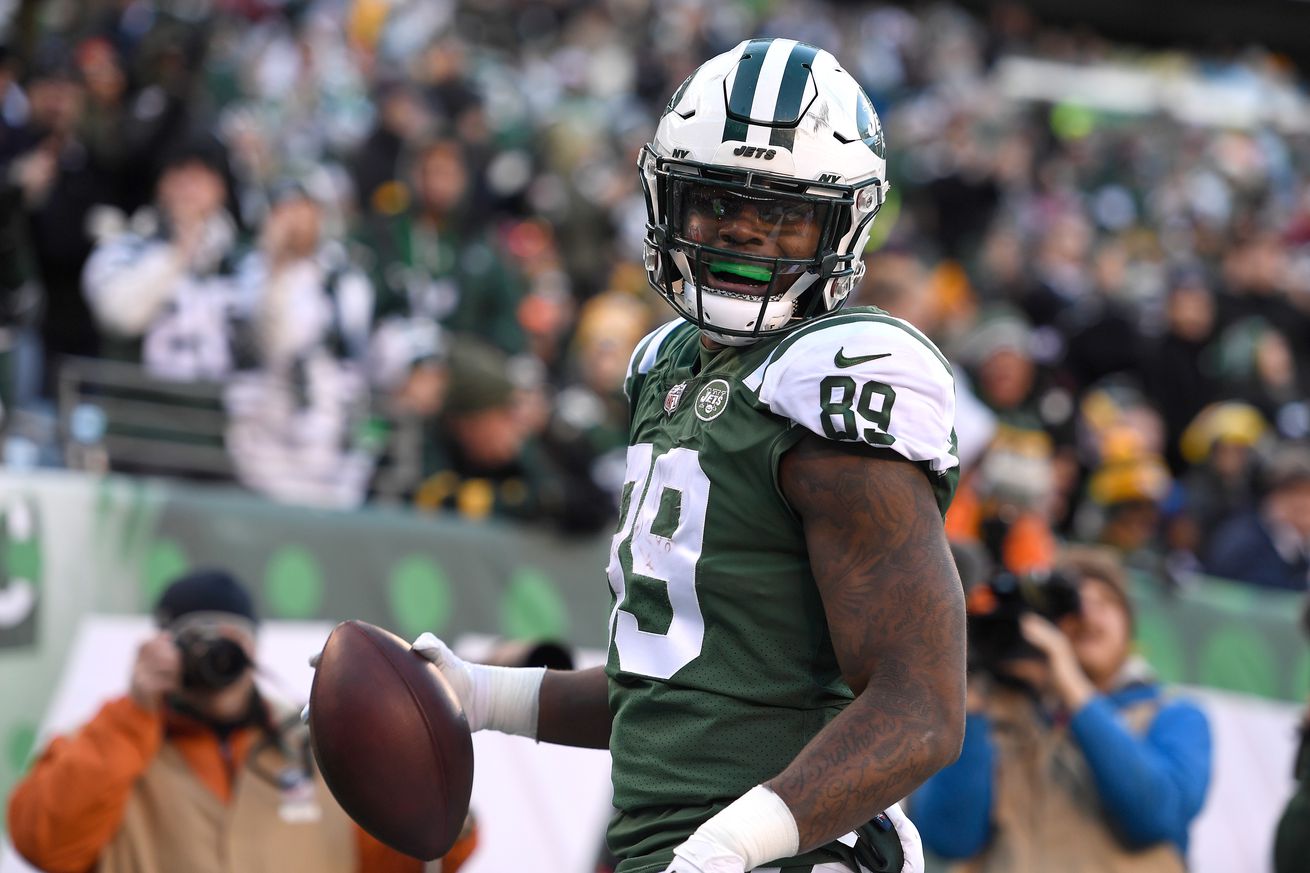 Good morning, GGN! I hope everyone’s having a great start to their day. The Jets signed Ty Montgomery yesterday. Honestly I’m not thrilled about the signing. One thing I think of regarding former Packer players (who played on offense, and no Jared Cook doesn’t count) is the extreme drop-off of the guys once they leave the comfort zone of Aaron Rodgers. In a similar fashion to former Patriot players who leave New England, these guys seem to drop off a cliff in terms of production. For teams that are actually quite starved in offensive talent it’s surprising that both Green Bay and Baltimore opted not to keep Ty. Rumors of him being a locker room hassle don’t help when his production became so mediocre. Hopefully he can turn it around in New York, but I’m not really holding my breath. With that, here are your links to the team to start your weekend off.

Manish Mehta – Jets Mailbag: Should Gang Green trade down instead of drafting Josh Allen or Quinnen Williams at No. 3?

Rich Cimini – New York Jets want to play ‘Let’s Make a Deal,’ but is that wise?

Tyler Greenawalt – Jamal Adams thinks he and C.J. Mosley can be the next Reed, Lewis

Tyler Calvaruso – Dropping the ball at No. 3 among Jets nightmare NFL draft scenarios

Matt Stypulkoski – NFL Draft 2019: Pair of 3rd-round picks are key to Jets’ success | 5 ways they can use crucial selections to continue rebuild

Darryl Slater – Ex-Jets WR ArDarius Stewart arrested in Alabama on gun charge | Will he ever return to NFL?

Jim Gehman – Where Are They Now: Bill Baird

Here’s the thread about nothing, a new edition!