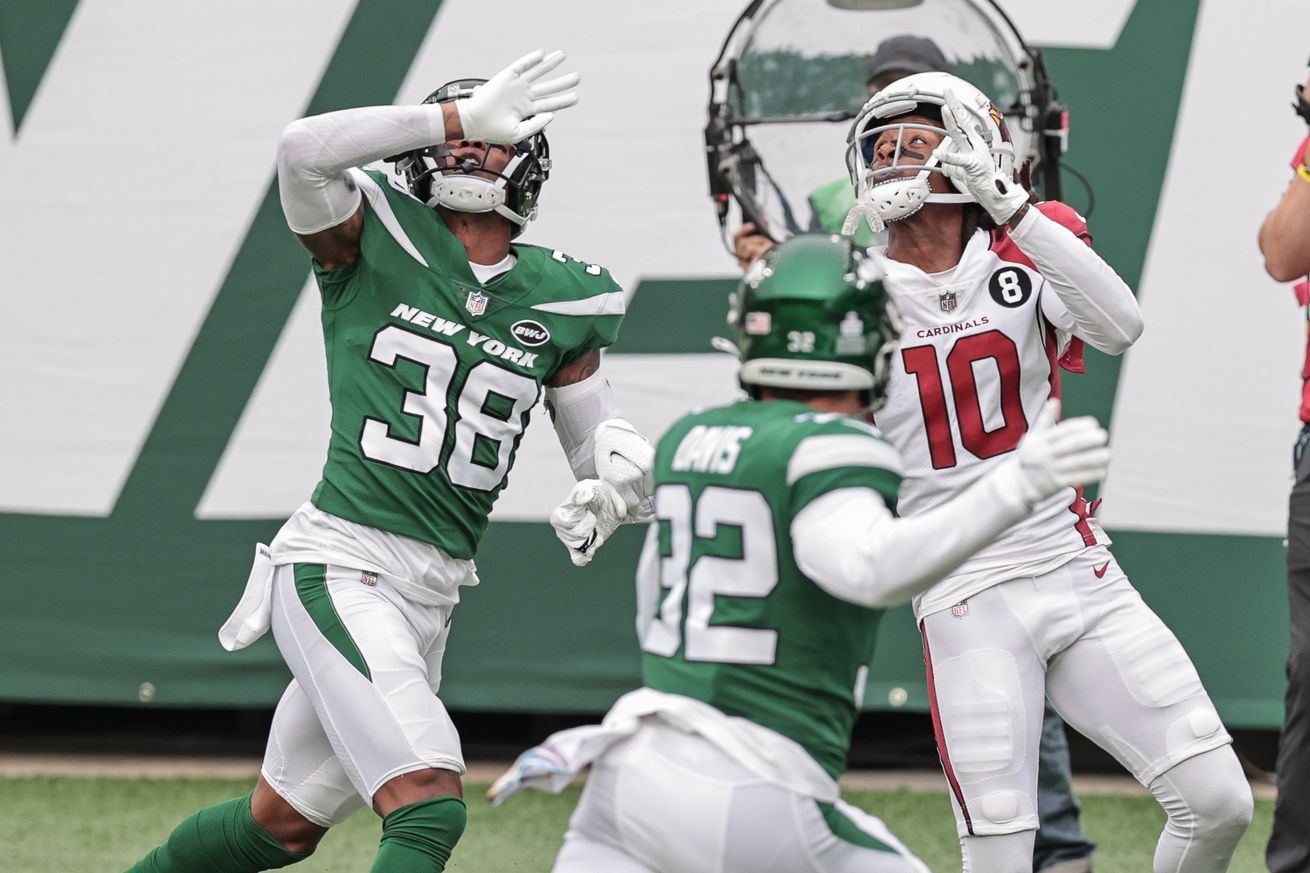 Good morning, GGN! Today, among other things, we have stories about Gregg Williams taking veiled shots at Adam Gase and the Jets offense, a story about whether the Jets are unsalvageable, and a story, supposedly from a source inside the Jets organization, about how the Jets are intentionally tanking for Trevor. I don’t know how credible the latter story is, but this sure is how things tend to look when the wheels come off an organization. I look forward to the day we start putting new wheels on.

Here are your links to the Jets this glorious Saturday in October:

Jim Geraghty – When Does A NFL Franchise Become Unsalvageable?

Mike Vaccaro – The Jets’ loyalty to Adam Gase is bewildering

Manish Mehta – Adam Gase is a malignant presence that corrupts every corner of a franchise.

Spencer Aber – Gase on Williamson’s ‘no one is safe’ remark: ‘He’s just being honest’

Anthony Sulla-Heffinger – A year to forget: Giants, Jets have somehow made 2020 even worse