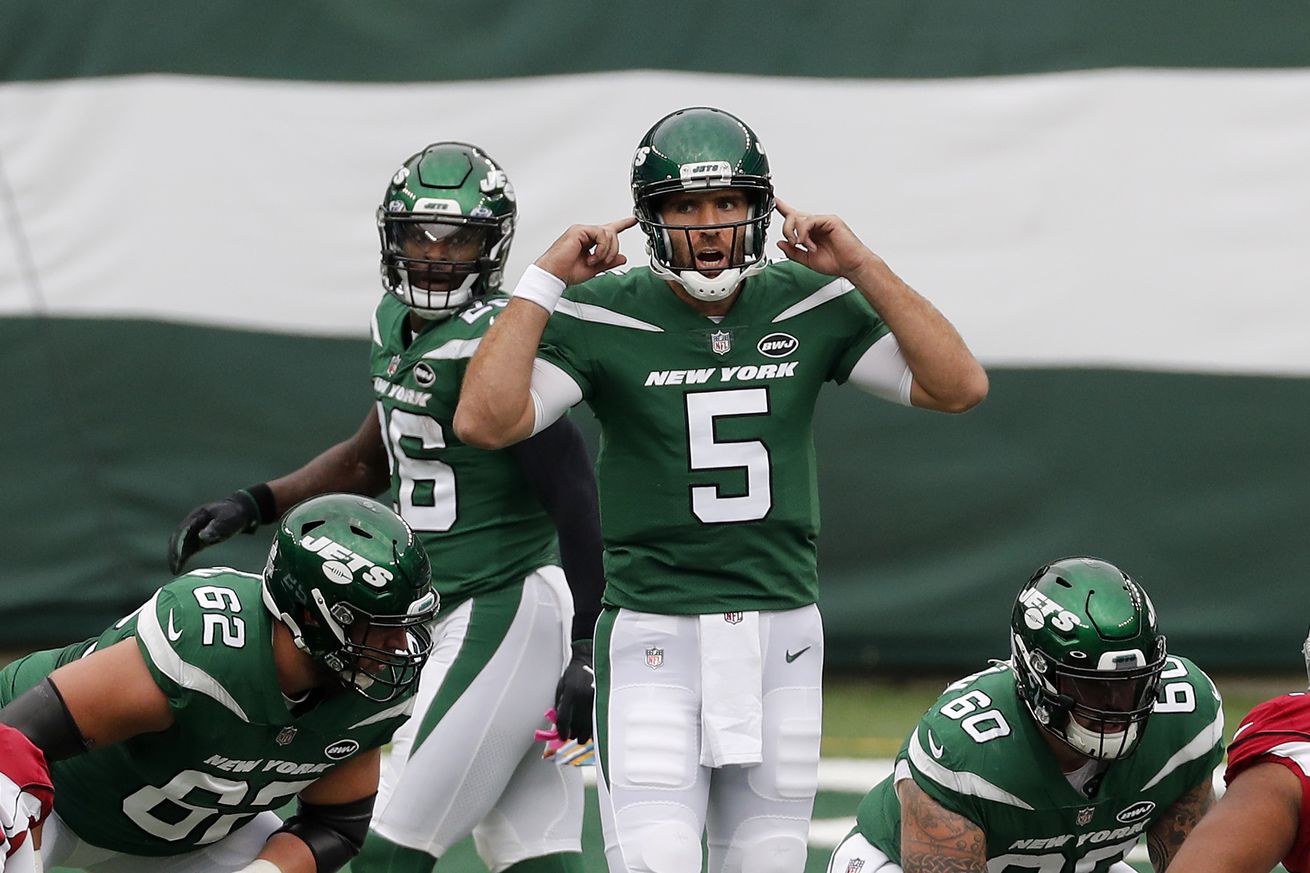 Good morning, GGN! I hope you’re all having a great start to the day. News broke yesterday that former NY Jets RB Le’Veon Bell will be signing with the Kansas City Chiefs. The Chiefs face the Jets in a couple of weeks, and you know that had to have been a factor; as well as getting the opportunity to play for a possible Super Bowl. Bell’s departure has left a gaping hole in the Jets backfield, with Frank Gore (who’s on the wrong side of 30), and rookie La’Mical Perine being the two who will carry the load. With Joe Flacco also getting the start on Sunday, the likelihood of a Jets victory are looking slim to none. There’s been rumors circulating that other Jets players are also on the trade block, which sings a very different tune than what Joe Douglas was saying prior to the season. At this point the entire organization seems like a long-running joke that no one is laughing at. With that, here are your links to the team to start your morning off.

Tyler Calvaruso – Jets vs. Dolphins: Things to know before Week 6

Tyler Greenawalt – Jets vs. Dolphins: Jamison Crowder among keys to offense in Week 6

Jack Bell – Frank Gore and La’Mical Perine: The Veteran and the Rookie

NewYorkJets.com – Next Gen Stats | A Closer Look at Jets Interceptions

Mike Mitchell – NY Jets: The honeymoon period is over for Joe Douglas

Tyler Greenawalt – Will Le’Veon Bell be the next player to thrive without Adam Gase?

Ethan Greenberg – Jets’ S Matthias Farley Aims to Offer a Helping Hand, On and Off the Field

Jim Gehman – Where Are They Now: Kyle Brady

Here’s the thread about nothing, located back on the Fanpost section of GGN.