Training camp and the preseason are a rollercoaster ride of ups and downs. Some players thrive throughout the summer. Others struggle to the point where they can’t wait for the regular season to roll around just so they can turn the page and move on.

Mekhi Becton falls into the latter category after enduring a rough second summer with the Jets. First, it was Carl Lawson burning him on what felt like nearly every practice rep before Lawson went down with an Achilles injury. Becton then temporarily wound up on the shelf himself, as he suffered a head injury in joint practices with the Eagles that left him puking on the sideline.

Mike LaFleur was candid with the media regarding Becton’s preseason struggles during joint practices with the Packers, saying New York’s mammoth offensive tackle was “going through some things.” Becton wasn’t sure what LaFleur meant at the time, though, and has not discussed the topic with his offensive coordinator since.

“I’m not going to lie, I was a little confused about it,” Becton said Friday. “It is what it is. I overcame it.”

If there is anyone on the Jets’ roster who is ready to put the offseason in the past, it’s Becton. His misfortunes date back to the spring, as he missed OTAs due to a foot injury. Missed practice time during the spring translated to rust at the beginning of the summer, leaving Becton playing catch up while tasked with going against a dangerous pass rusher every day in practice.

“I feel like that’s what really messed me up,” Becton said. “I’m not going to miss OTAs again.”

Becton is somewhat of a mystery for the Jets entering the regular season. Will he be back to his typical dominant self when New York takes the field against the Panthers? Becton’s ability to protect Zach Wilson’s blindside will be key to the success of LaFleur’s offense. If he’s not firing on all cylinders in Week 1, Wilson and the Jets could be in trouble right out of the gate.

“I’ve been feeling like myself for a little while,” Becton said. “I feel really good. It’s always difficult to miss time. But it’s alright. It happens. I’m good now. I’m great, actually.” 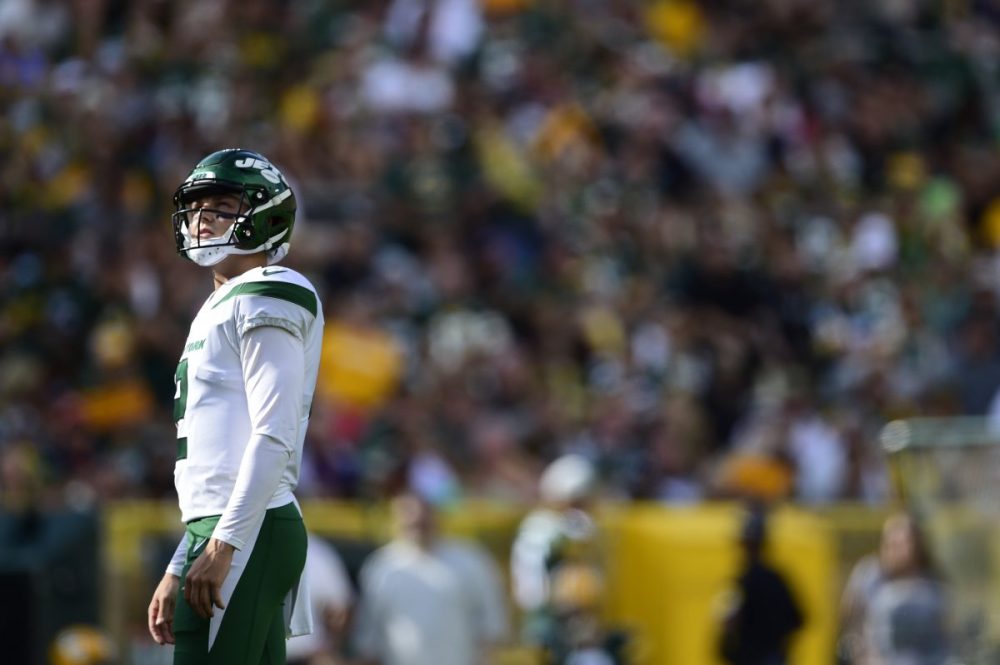