With less than 48 hours until the 2021 NFL draft, Zach Wilson’s personal coach all but confirmed that the Jets are picking the BYU star second overall.

“(The Jets) are going to pick him to be their future,” John Beck said on BYUtv Sports on Tuesday. “They want him as their quarterback. The second that he gets picked, he’s going to get flown up to their facility, they’re going to put him in front of the media, and they’re basically going to present him as, ‘This is our future quarterback.’”

Wilson made a name for himself with his spectacular junior season at BYU. He hrew for 3,692 yards, 33 touchdowns and three interceptions in 12 games.

Beck played at BYU and was selected in the second round by the Miami Dolphins in 2007. He walked into a team that was coming off a 6-10 season the year prior. The Jets are coming off of a 2-14 season, but Beck believes that they have the right people in place to steer Wilson in the right direction.

“(I tell him) your situation’s different than what mine was,” Beck said. “I was walking into a place that was like a sinking ship already… It’s going to be totally different for (Wilson). They’re bringing in this young group of people. They’re bringing in a coach. The general manager’s coming in from a philosophy of consistency. He comes from the Baltimore Ravens. I knew him when he was there. I know the offensive coordinator (Mike LaFleur) really, really well.”

The Jets do look like they have some stability for at least the next few years. Joe Douglas is only in his second full offseason as general manager, while Robert Saleh will be a first-year head coach. When Beck joined the Dolphins in 2007, Nick Saban had just left for Alabama and Cam Cameron became the new head coach. They ended up finishing 1-15 in 2007, and both Cameron and general manager Randy Mueller were fired at the end of the season.

Beck does not see anything like that happening with the Jets anytime soon.

“I think that (Wilson’s) walking into a situation where it’s going to be a really, really strong support group that is going to do everything they possibly can,” he said. “I don’t see this as being something where, six months down the road, that every single person is gone from the building.” 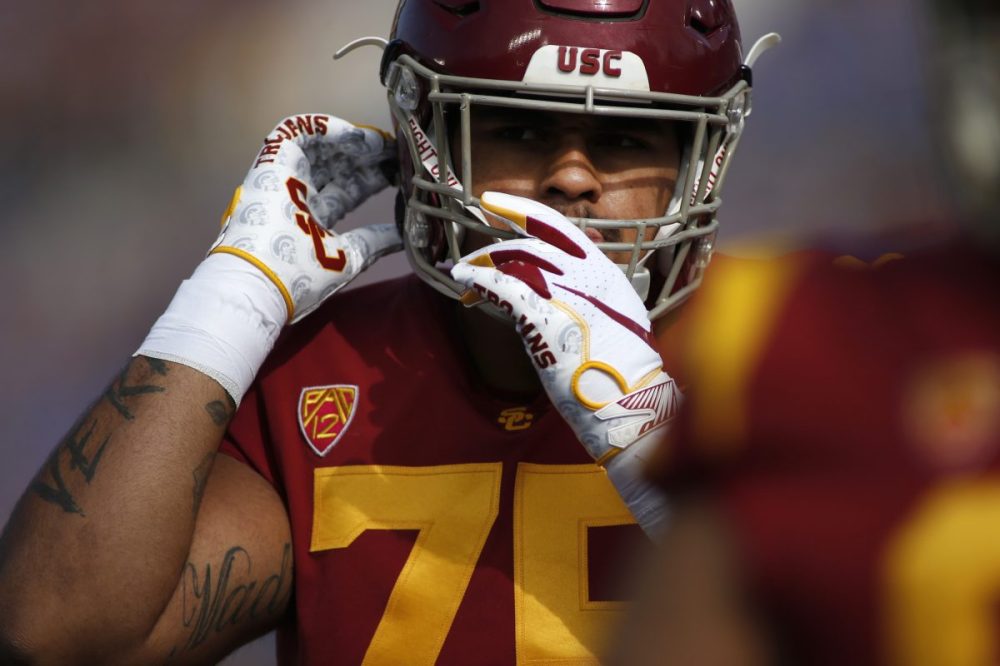