The Jets drafted Elijah Moore due in large part to his big-play ability and his knack for making things happen when his number is called.

New York’s electric rookie did just that over the weekend. This time, however, the highlight came off the field in the form of a heartwarming surprise for the woman who raised him.

Moore presented his mother, Elisa, with a check representing his intention to pay off all of her debts. Video on Moore’s social media accounts indicates that the check is worth $70,000. It was revealed during what appeared to be a birthday celebration for Elisa in Miami.

“The things that I do will never make up for anything that you guys have done for me, particularly my mother,” Moore said. “I just wanted to do something small for you… I wanted to add a little something, a little trip for my mom because she deserves the world.

The Jets are expecting Moore to deliver throughout his rookie season just as he did for his mother over the weekend. The Ole Miss product spent the latter half of the spring working with New York’s first-team offense, indicating he is in a position to make an instant impact once the regular season begins.

Regardless of how quickly Moore comes along for Gang Green in 2021, it is evident that he is already setting out to make an even bigger impact on his loved ones. Character is a major factor in Joe Douglas’ pre-draft evaluation process of any prospect and with his actions over the weekend, it is easy to see why Moore passed that test with flying colors. 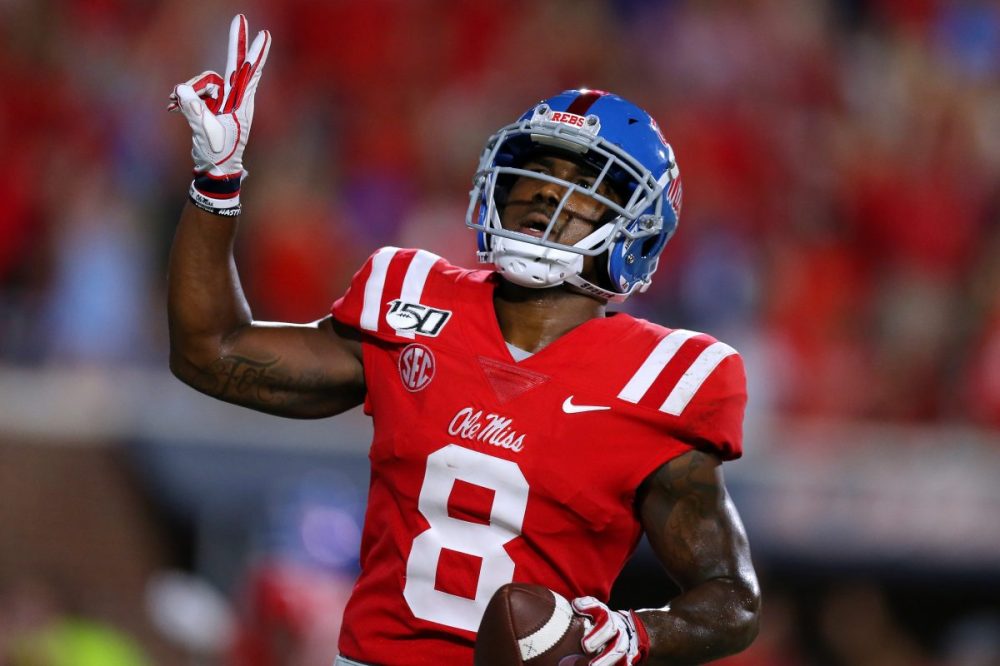