Denzel Mims’ role with the Jets remains a huge mystery four games into the season.

“Of course it’s frustrating. I’m a competitive player,” Mims said Thursday. “Every player wants to start, wants to be a starter. But everything don’t go your way.”

Mims is a 23-year-old, 6-foot-3 receiver who averaged 15.5 yards per reception in nine games as a rookie. It doesn’t make sense that Mike LaFleur hasn’t been able to find a spot for him in this offense. Robert Saleh and the Jets explained Mims’ usage related to their scheme and his knowledge of the playbook – he missed time this offseason and during training camp with injuries and illness – but it’s still a strange situation.

New York appears committed to him at least through this season, though. The Jets have rejected trade inquiries for the young receiver. Mims said he’s “not worried” about being dealt before the Nov. 2 deadline.

The Jets should have their top receivers available this weekend against the Falcons with Elijah Moore back from his concussion and Jamison Crowder healthy after returning in Week 4. Receiver and special team gunner Jeff Smith won’t play with a concussion, which opens the door for Mims to be active once again.

How much he will play remains unclear, though.

“I can’t control their decisions,” Mims said. “The one thing I can control is my effort and my attitude, so I’ve got to do that. I’ve got to make sure I have a positive attitude and my effort’s got to be great.” 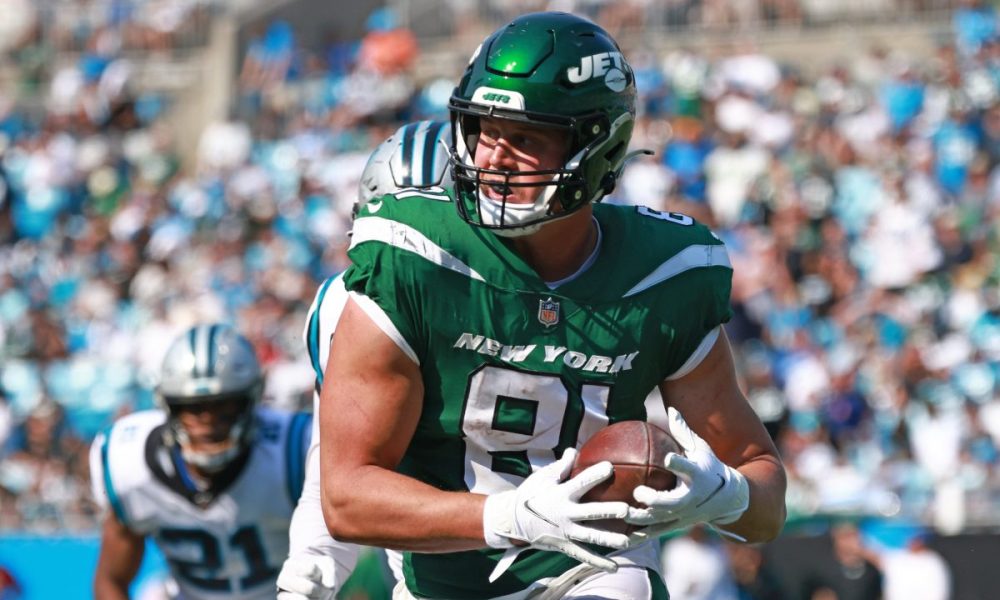 Jets vs. Falcons: 5 things fans should know about Atlanta for Week 5 in London 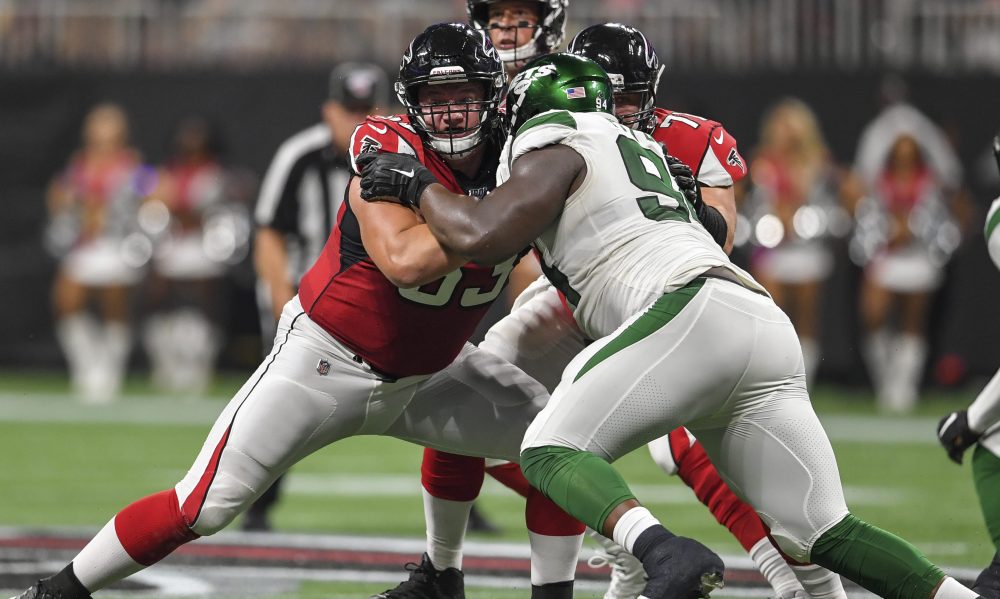 7 things NFL fans in London should know about the Jets 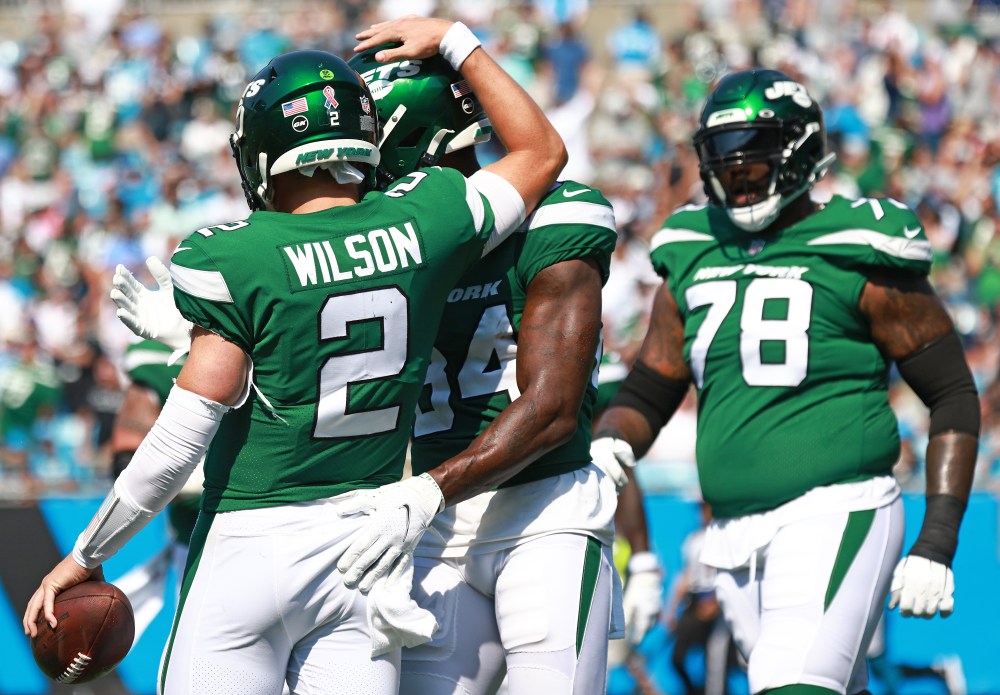