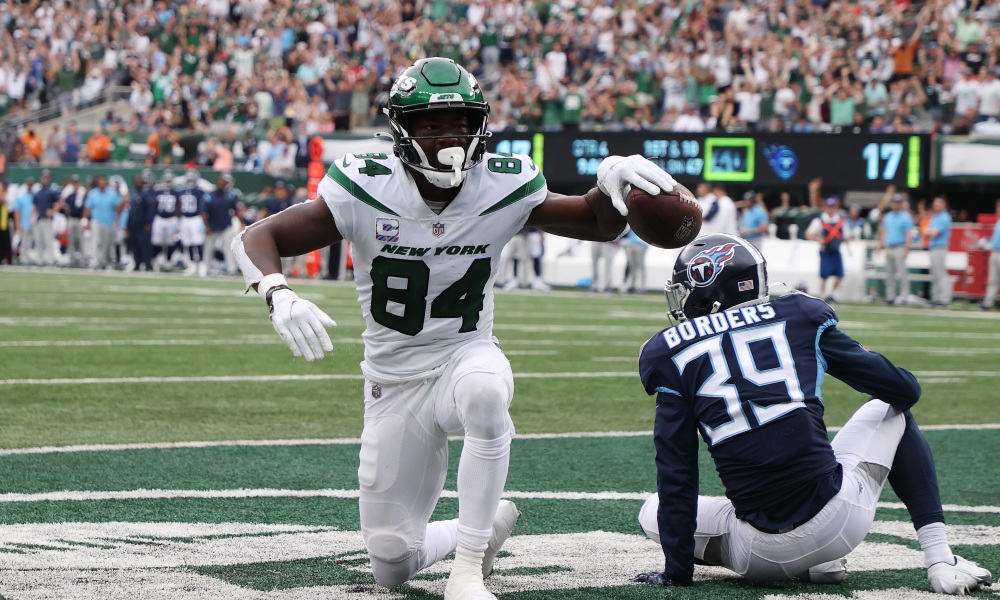 Heading into their home matchup against the 5-3 AFC East leading Buffalo Bills, the Jets were able to get healthier with ten days of rest following their Thursday night game. Star wide receiver Corey Davis is back from his hip injury that held him out for two games, so the offense will get a boost when they need it most. His matchup against cornerback Tre’Davious White will be one to watch. Elsewhere on offense, TE Tyler Kroft was placed on Injured Reserve, as well as OT Chuma Edoga. OL Conor McDermott did return to the practice field this week, however, and RB Tevin Coleman is expected to play after missing the last three games. FB Nick Bawden and TE Kenny Yeboah were elevated from the practice squad.

On defense, DL Shaq Lawson comes in as questionable with a hamstring injury, but will play, while DEs Ronald Blair and Rashed Hamilcar Jr. were elevated from the practice squad. With S Marcus Maye on season-ending IR with a torn Achilles, the Jets signed S Elijah Riley to help at the position, but he is out this week. Here is the full list of inactive players for today’s rivalry matchup: