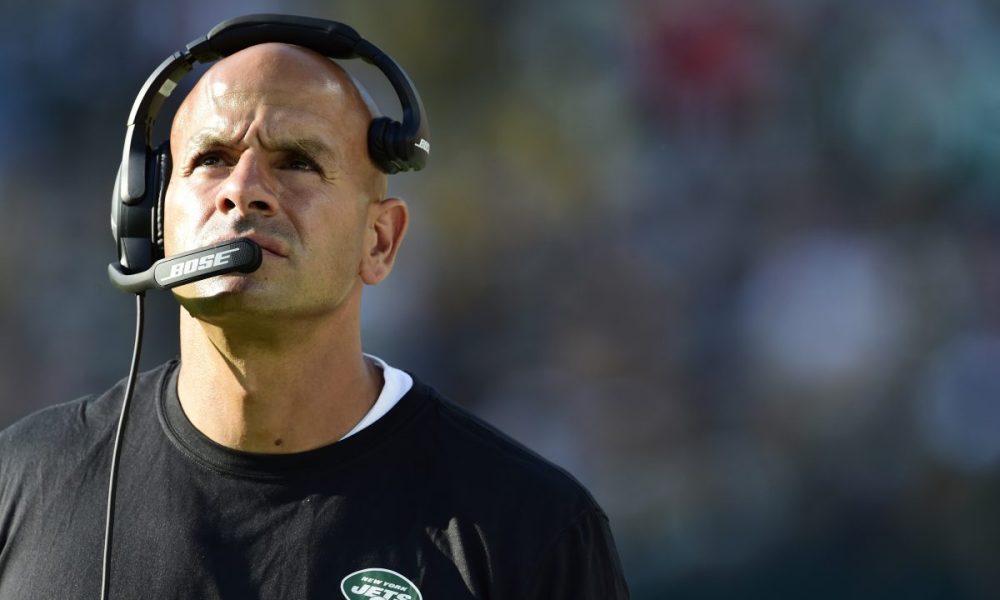 The Jets will fly into Charlotte to take on the Panthers in Week 1 and below we break it all down as we look forward to starting this season off with a bang in our NFL picks!

Sam Darnold, we hardly knew ye. Some might say it’s the end of an era while others will insist Darnold never had a chance. After all, the Jets’ management failed to equip him with serviceable protection and reliable targets throughout his tenure, thus, it is not surprising the young lad was seeing ghosts after routinely getting swarmed by pass-rushing headhunters.

Whatever side you fall on is a moot point at this juncture because Darnold will be on the other side of the field, waiting to prove the Jets done him dirty in shipping the former No. 3 overall pick in the 2018 Draft to Carolina in exchange for a 2021 sixth-round pick as well as second-and fourth-round picks in 2022.

This all makes for an intriguing matchup but the Jets are now hoping their newest messiah, Zach Wilson has what it takes to elevate the franchise and move it from the outhouse to the penthouse. That’s a tall order for any quarterback, let alone a 22-year-old rookie who has the weight of the franchise riding on his shoulders. I recommend SBR Picks if you want to find NFL picks on every game on the board.

The Jets went 2-0-1 and scored 22 points per game while surrendering 17.3 in wins over the Giants and Packers while ending the exhibition slate with a tie against the Eagles. That alone would be cause for optimism had this occurred in the regular season but at least the new kid showed flashes of brilliance in a surgical performance against Green Bay in which he went 9-of-11 for 128 yards and two TD strikes.

Sam Darnold has a new lease on life in Carolina and perhaps the more laidback lifestyle will suit the California kid much better than the frenetic, hair-on-fire, mentality of the New York fans and its relentless media scrutiny.

And if so, we can point to Darnold’s impressive performance against the Steelers in the last game of the preseason when he went 19-of-25 for 162 yards and a pair of passing touchdowns en route to a 34-9 victory. The fact that Darnold has the most electric player in the league in his backfield, Christian McCaffrey, will take a healthy load off of his plate. I’m quite certain he has already found he has more time in the pocket with all the defensive eyes now on the dynamic McCaffrey.

The NFL odds at all of the best sportsbooks are dealing the Panthers as anywhere between 5 and 5 ½ point home chalk. That’s not entirely surprising, despite the fact they ended the 2020 season with a dismal 5-11 mark, because they have a talented quarterback getting a fresh start on a team with a tremendous running back that bolstered their offense by selecting former LSU wide receiver Terrace Marshall Jr.

The Cats also added protection in front of Darnold with offseason acquisitions, Cameron Erving and Pat Elflein while shoring up their secondary with what should be an outstanding lockdown corner, Jaycee Horn, selected as the No. 8 overall pick from South Carolina.

You must remember that this is the first game of the year and the glimpses we have seen in the preseason are mere flashes of what the starting unit will be once they get all of the reps, not just some of them. On paper, the Panthers are shaping up to be a much better team than last year and our friend Darnold will play with a chip on his shoulder on Sunday. I want to see more of Wilson under center before backing the Jets.