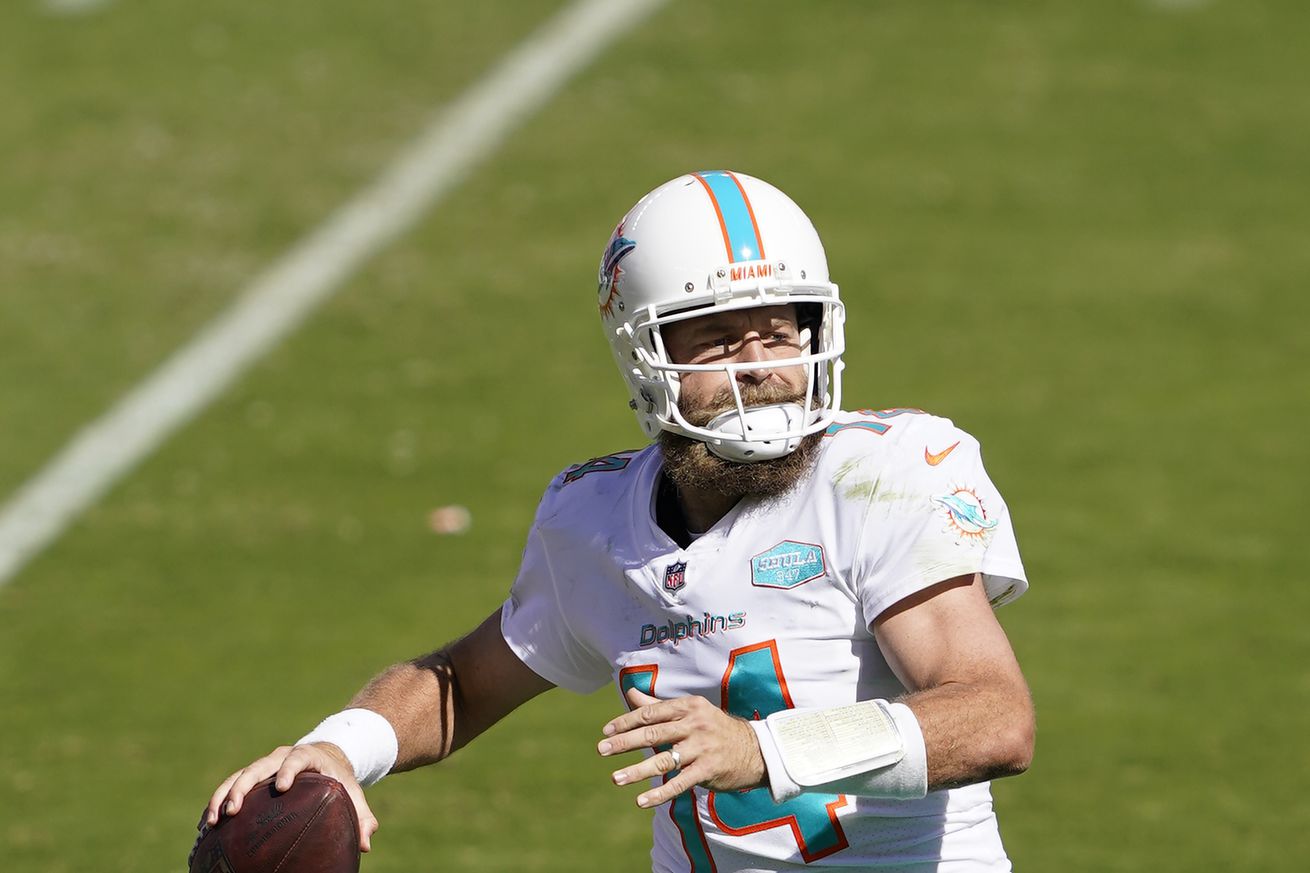 Today FOX has a doubleheader while CBS will show a single game to each region.

If you live in the New York area, you will see:

Washington at Giants early on FOX

Packers at Buccaneers late on FOX

Jets at Dolphins late on CBS

Andrew Catalon and James Lofton will call today’s game between the Jets and the Dolphins. Kickoff is scheduled for 4:05 pm Eastern on CBS. In addition to New York the game will be shown in the Albany, Miami, West Palm Beach, Fort Myers, Minneapolis, Detroit, Chicago, Indianapolis, Charlotte, Atlanta, and Jacksonville markets. Some of those might seem random, but CBS is only showing a single game to each region. Due to various league rules and regulations CBS can’t show a game to many of those markets in the early afternoon timeslot, and Jets vs. Dolphins is the only late game today on CBS.

The entire nation will see Rams at 49ers tonight on NBC, Chiefs at Bills tomorrow afternoon on FOX and NFL Network, and Cardinals at Cowboys tomorrow night on ESPN.

To see which games will be shown in your region, go to the506.com.