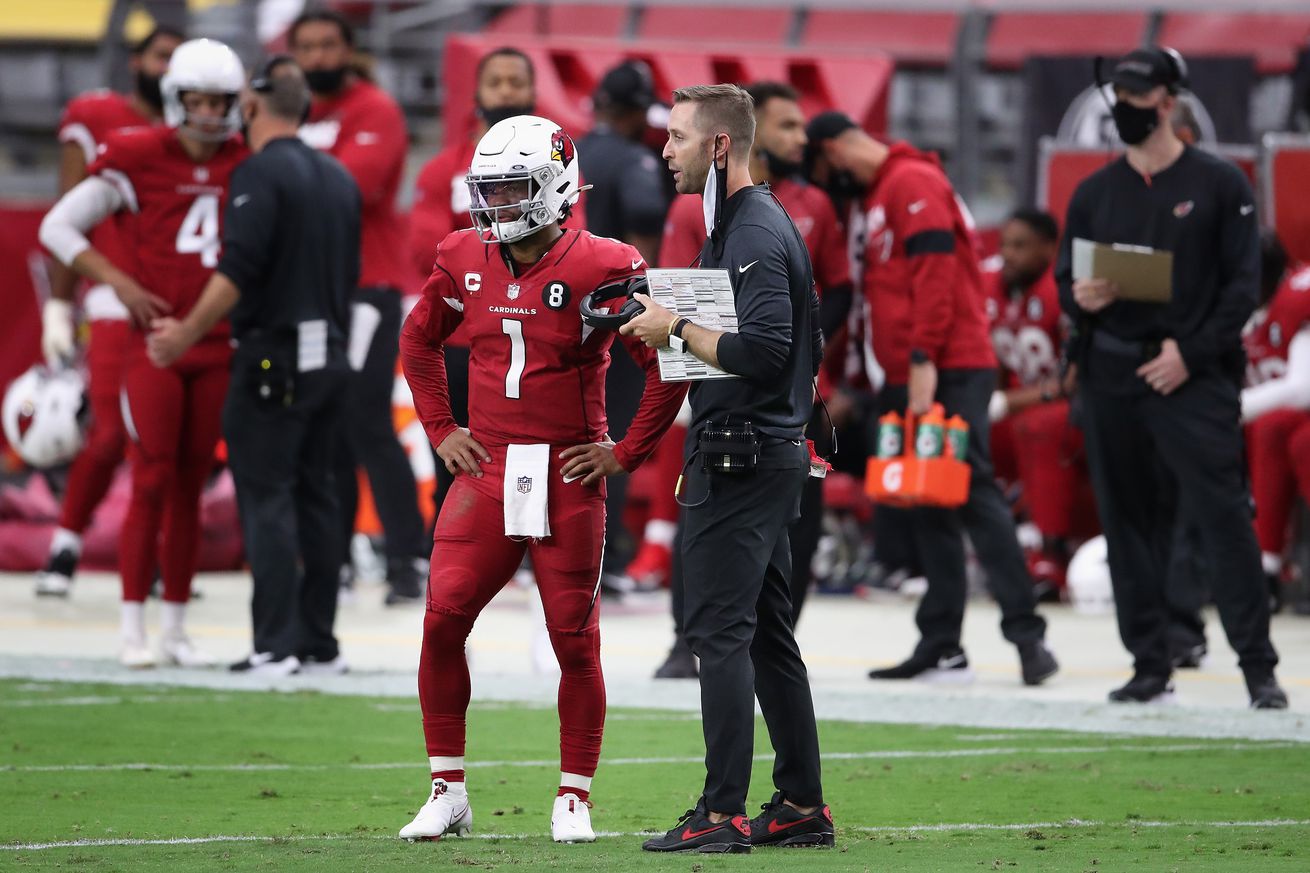 CBS has a doubleheader today while FOX will show a single game to each region.

If you live in the New York area, you will see:

Cardinals at Jets early on FOX

Raiders at Chiefs early on CBS

Giants at Cowboys late on CBS

Kevin Kugler and Chris Spielman will call the game between the Cardinals and the Jets, which is scheduled to kick off at 1:00 pm Eastern on FOX.

The broadcast footprint for the game will be very limited. In addition to New York, the game will be shown in the Albany market, the Oklahoma City market (presumably for Kyler Murray’s fans from his college days at Oklahoma) and markets originating in the state of Arizona. If you live elsewhere, you will need to make alternate arrangements involving NFL Sunday Ticket.

To see which games will be shown in your area, you can go to the506.com.

The entire nation will see Vikings at Seahawks tonight on NBC and Chargers at Saints tomorrow on ESPN. Bills at Titans is currently scheduled for Tuesday night as a CBS national broadcast, but that is presumably up in the air after the report from Sunday morning that a Titans staffer has tested positive for COVID-19.