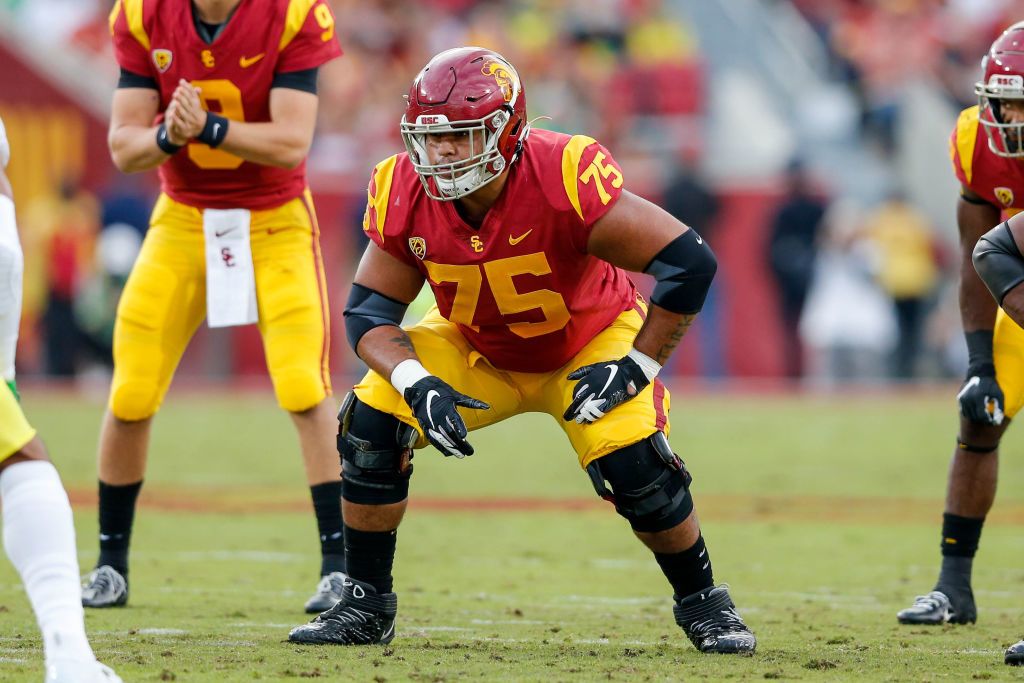 The Jets got one of their two first-round draft choices yesterday in signing 14th overall pick Alijah Vera-Tucker.

The Jets of course traded up to pick number 14 in the draft to snag Vera-Tucker with an eye on putting him next to last year’s first-round left tackle Mekhi Becton where they hope the two will pave the way for the Jets offense for the next decade.  Vera-Tucker will also bring some versatility as he was asked to slide outside and play left tackle for USC where he looked more than capable of playing the position at the next level if needed.

According to Rich Cimini of ESPN.com, Vera-Tucker’s deal is a fully guaranteed $15.85 million over four years with an $8.9 million signing bonus and of course a team option for a fifth year.