Veteran safety Lamarcus Joyner will likely miss the rest of the year after tearing a tendon in his arm, according to NFL Network’s Ian Rapoport. The injury will also require surgery. The 30-year-old Joyner exited New York’s Week 1 loss to the Panthers with an elbow injury after just nine snaps. He signed with the Jets this offseason on a one-year, $3 million deal.

The Jets’ safety depth is already thin after the team put Ashtyn Davis and Sharrod Neasman on injured reserve before the season started. Backup Sheldrick Redwine played for Joyner on Sunday but was benched shortly after giving up two long passes to the Panthers. Practice squad call-up Adrian Colbert and Marcus Maye are the only other safeties on the roster. 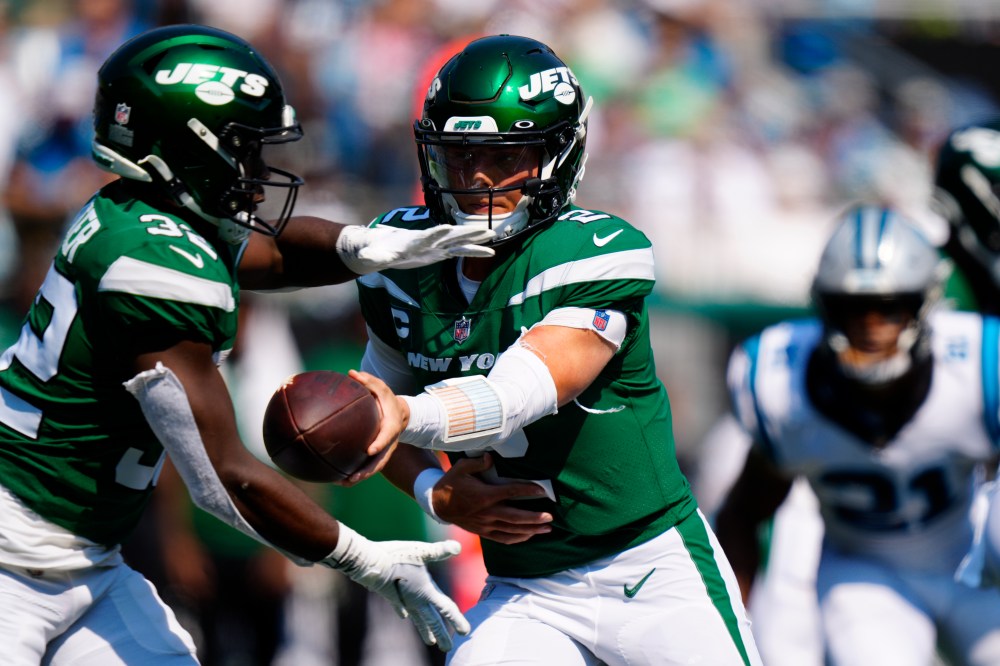