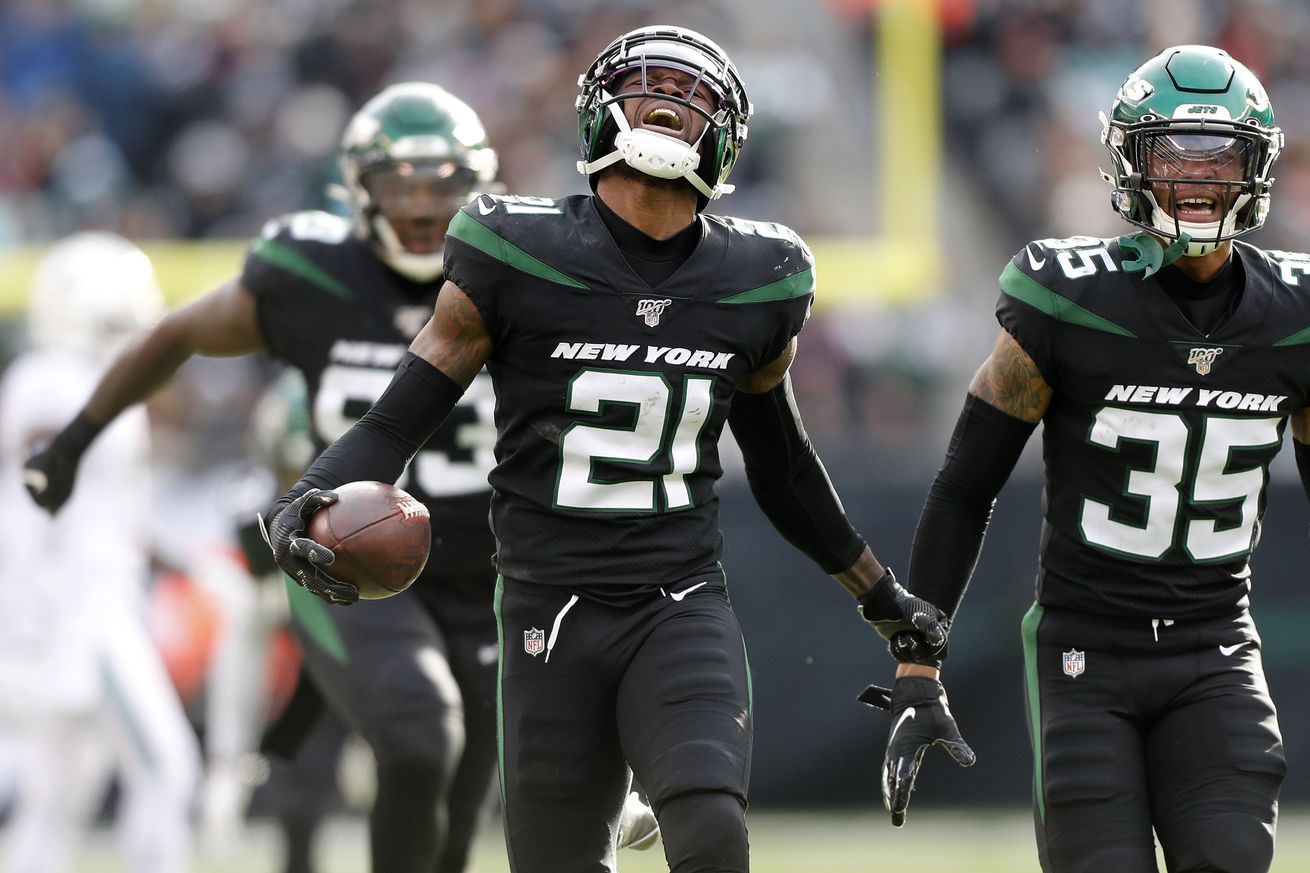 The Jets are still sorting out their roster.

Over the weekend Daniel Brown and Josh Andrews were released, and Nate Hairston was waived. All three are expected to return to the team in the coming days, however.

“As you can see, I am not dead” @ Atlantic Health Jets Training Center https://t.co/DIqICOSMrG

My client Josh Andrews is being signed back to the New York Jets 53-man roster. Had a great camp and is going to be a valuable C/G for them this season.

Cornerback Nate Hairston, released on Saturday, is headed back to the Jets, per source.

The Jets will need to make additional moves to free up room on the 53 man roster for the three players. The team might release or waive players. There also could be players moved to injured reserve to clear the roster spots.

Brown was signed last offseason from the Bears after beginning his career with the Ravens. Hairston was acquired in a preseason trade last year with the Colts. Andrews is a veteran who most recently played for the Colts.