Robert Saleh did not have an update on RB Michael Carter after the rookie exited Sunday’s game with an ankle injury.

“We’ll figure out more tomorrow,” Saleh said after the 24-17 loss to Miami.

Carter ran for 63 yards on nine tries before leaving the game in the third quarter. He was seen limping on his way to the sidelines. Carter was initially ruled questionable to return before being downgraded to out.

The 22-year-old has emerged as New York’s lead back in recent weeks. If Carter were to miss time, second-year pro La’Mical Perine could be added to New York’s backfield rotation. 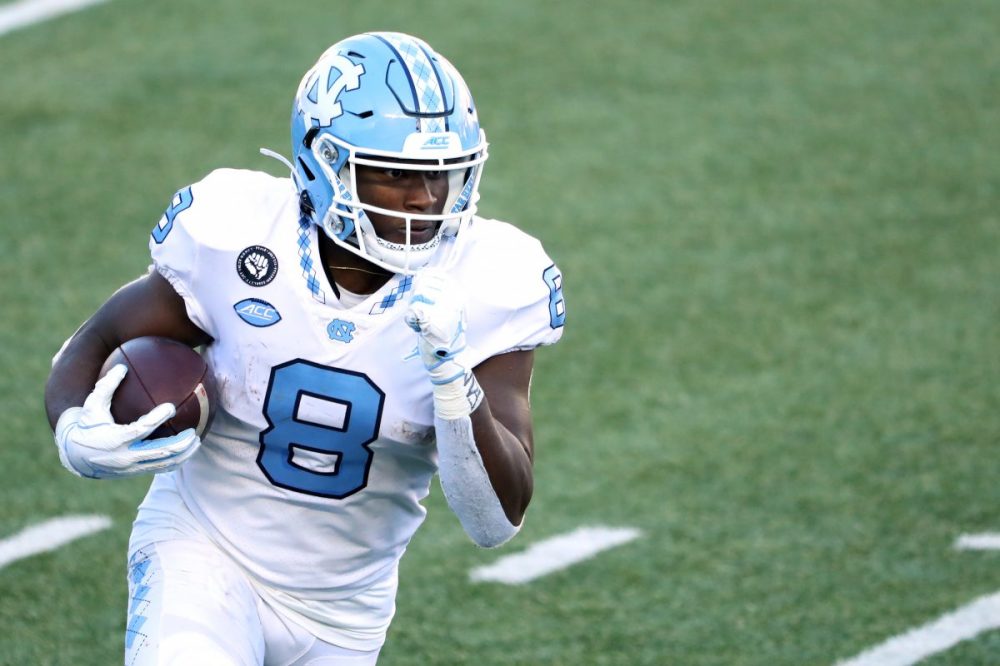