Mike White is in a position to cash in this offseason.

White flashed the kind of potential that makes teams in a quarterback-driven league salivate when he threw for over 400 yards and led the Jets to an upset win over the Bengals two games ago. White added a touchdown on two drives against the Colts before exiting with a forearm injury. Small sample sizes don’t mean much at other positions, but at quarterback, a few quarters of football is sometimes all it takes for a team to take a chance on a player’s arm talent.

White is currently making the minimum $850,000 salary on a one-year deal. The 26-year-old becomes a restricted free agent after the season and is set to earn a big raise — even if he reverts to the Jets’ bench after Zach Wilson’s return. The Jets will have to tender White at $2.4 million if they want to retain the right of first refusal on his restricted free agent contract, according to Over The Cap’s projections. If they declined to match an offer sheet from another team, they would receive a fifth-round compensatory pick.

If New York gives White a second-round tender, that number jumps to $3.9 million. That would be pricey for a backup, but Joe Douglas might consider making an exception after White showed he can succeed in the event of an injury to Wilson.

There is a chance all of this goes up in smoke. White could continue to play and perform poorly enough to the point where the Jets wouldn’t want to bring him back and potential suitors become turned off. He could also sustain a serious injury — he’s expected back from the forearm this week — that knocks him out of action, prompting New York and other teams to shy away.

But if White continues to play better than bad, or even loses the starting job right away, there’s a good chance he’s going to get a significant pay bump this offseason. That’s a solid break for a former practice squad player who had to wait four years to attempt an NFL pass. 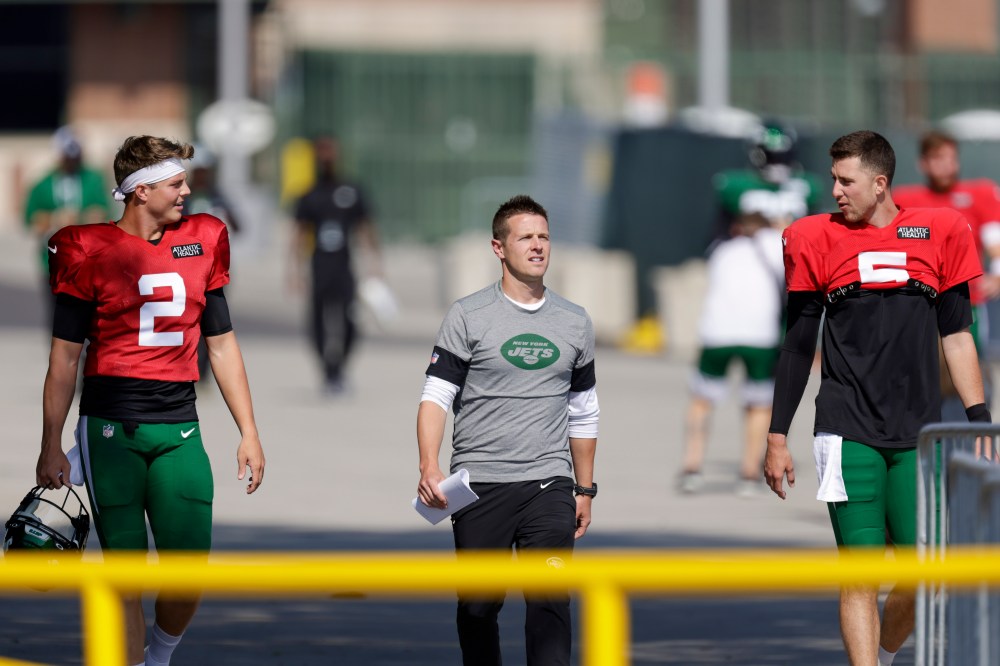