Joe Flacco will start at quarterback for the Jets against the Dolphins in Week 11, according to multiple reports.

The Jets picked Flacco because Zach Wilson is still not 100 percent recovered from the knee injury he suffered against the Patriots in Week 7 and because Flacco has experience against blitz-heavy defenses, per ESPN’s Rich Cimini. Mike White is healthy, but the team prefers Flacco against a tough Dolphins defense.

Flacco completed all three of his passes for 47 yards and a touchdown in relief of White against the Bills in Week 11.

Flacco will be the third quarterback to start a game for the Jets this season after Wilson started the first six games and White started the last three. The Jets traded a conditional sixth-round pick to the Eagles for Flacco before the Nov. 2 trade deadline. This was after Wilson injured his knee. 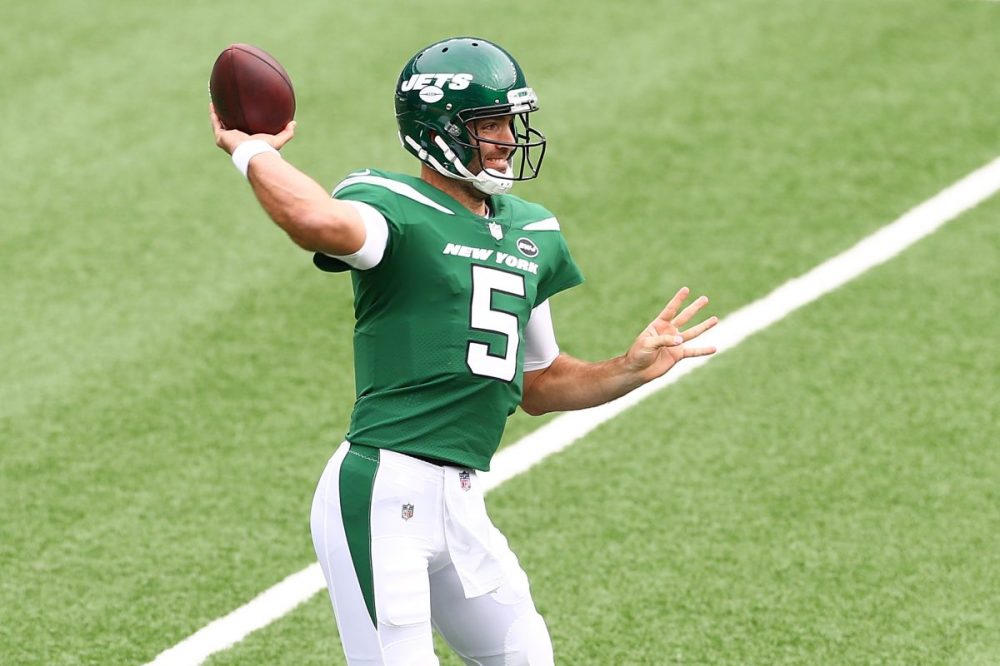