The Jets made a pair of practice squad moves Tuesday, replacing S Sheldrick Redwine with an offensive lineman.

New York released Redwine to clear a practice squad spot for Dru Samia. Drafted by the Vikings in the fourth round in 2019, Samia played in 15 games over the last two seasons for Minnesota. He made four starts in 2020.

Samia, an Oklahoma product, was waived/injured by the Vikings in August and reverted to their injured reserve. The 2018 Big 12 co-offensive lineman of the year was released Sept. 8.

Redwine played in two games for the Jets after signing with them on Sept. 6. He was waived later in the month and joined the practice squad. 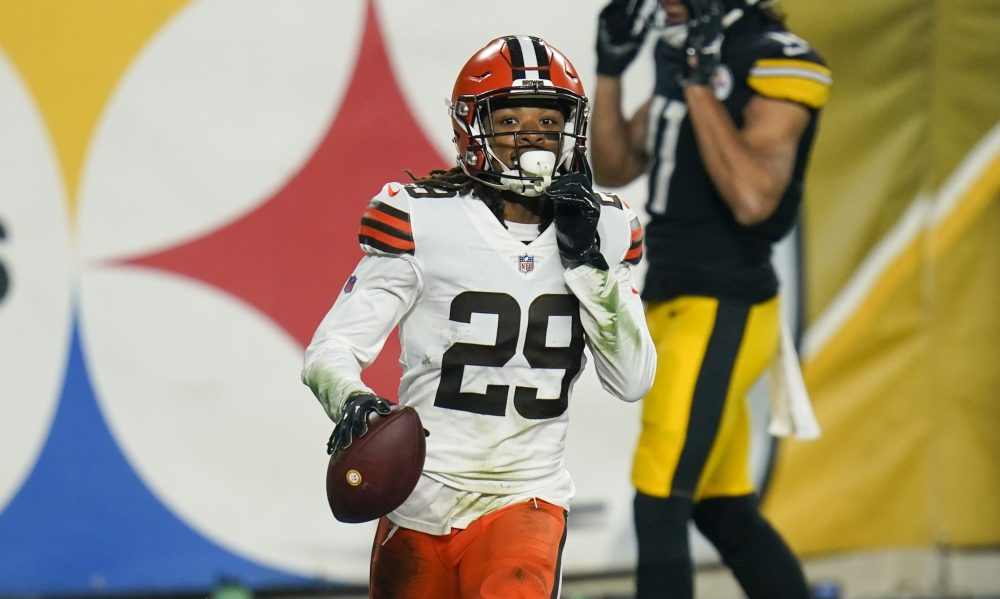