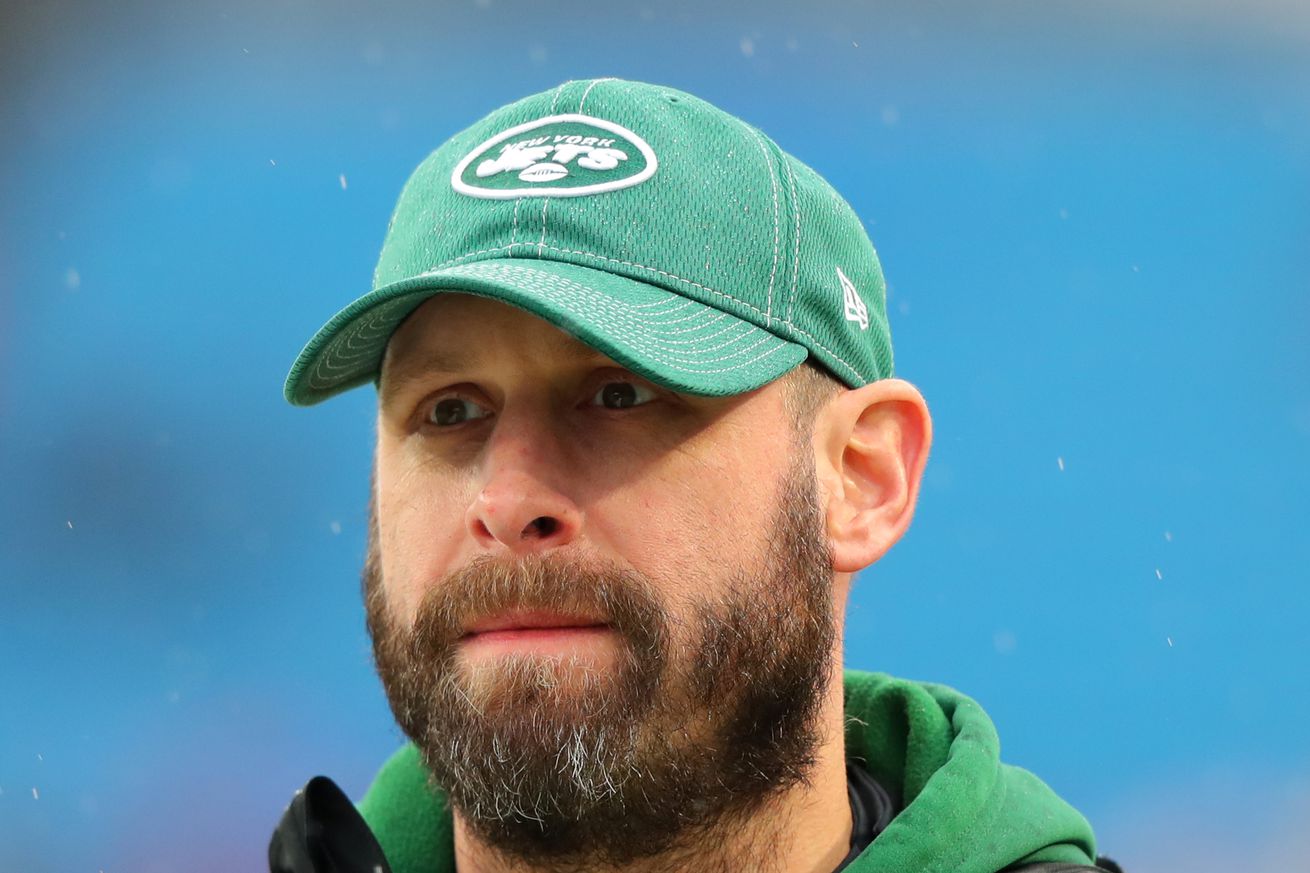 The Jets have signed 15 players to their practice squad. Since teams have 16 spots this year, one additional player can be signed in the days ahead.

Here are the players currently on the Jets practice squad.

It seems notable that the Jets have two quarterbacks on the practice squad. Add that to the three already on the active roster, and you have five quarterbacks currently in the organization. There is a reason for that, however.

Joe Flacco will not be ready to play in the early part of the season, and the Jets might not feel comfortable with rookie James Morgan as their backup. The league’s new rules allow teams to activate up to two players each week from the practice squad without adding them to the 53 man roster. The player reverts to the practice squad after the game. Teams can’t do it with the same player for two straight weeks, however. The player has to be added to the 53 man roster. Because the Jets have both Fales and White, they can activate one for Week 1 and the other for Week 2 if Flacco is not ready to play by then.