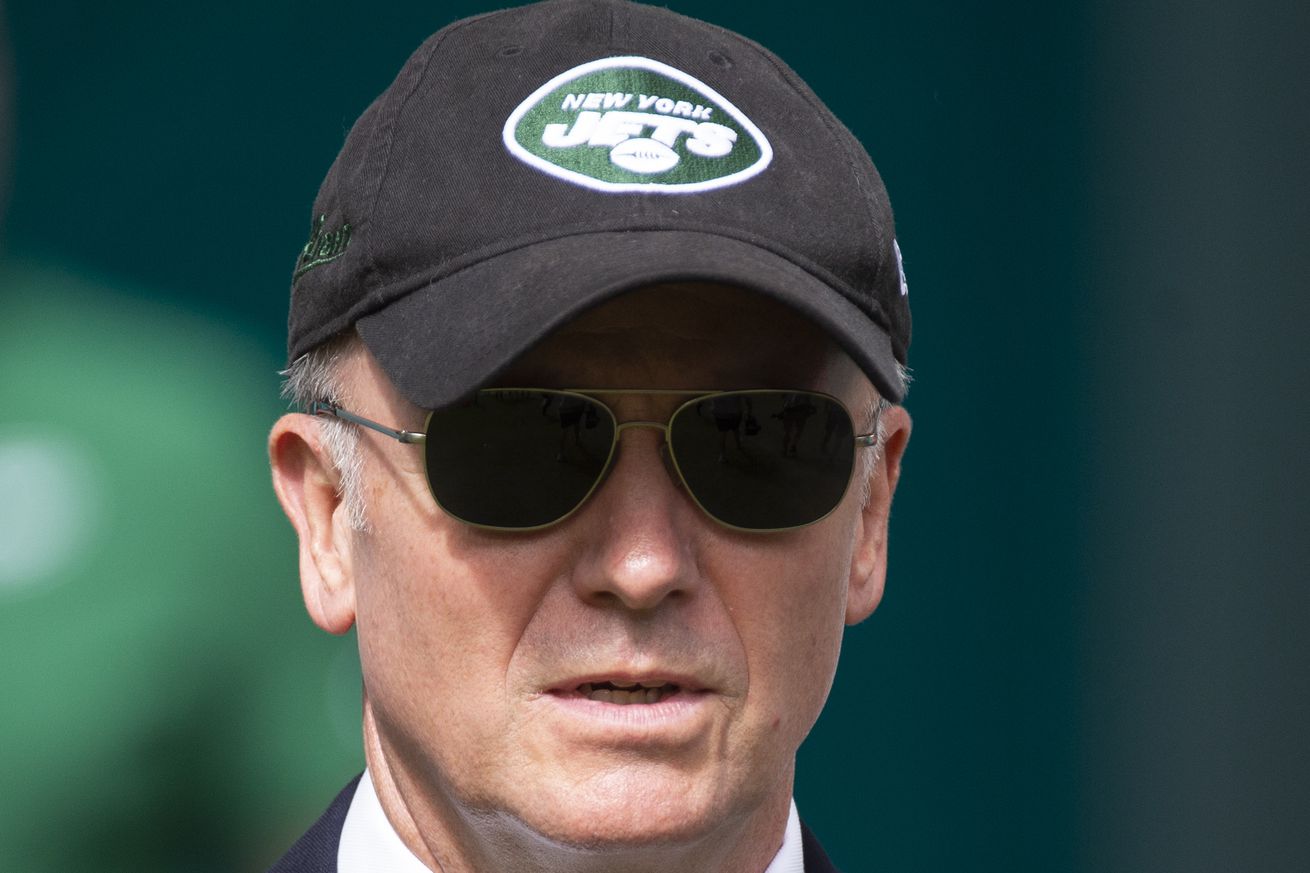 The last decade has not been kind to the Jets, and we have reached a new low point this season. The team is 0-5 and showing few signs it is capable of playing competitive football.

The reasons behind the the team’s struggles are numerous and complex. There are many people to blame. Some are no longer with the team. Others are still here.

There have been many bad decisions along the way. But I don’t think you can just blame a mistaken free agent signing or a bad Draft pick. In many instances the Jets have approached key decisions in a way that virtually guaranteed failure. Simply making a bad decision is one thing. The Jets don’t give themselves a chance to make good decisions. At some point it becomes clear that a change is needed at the top.

I discuss all of this and more on today’s podcast.