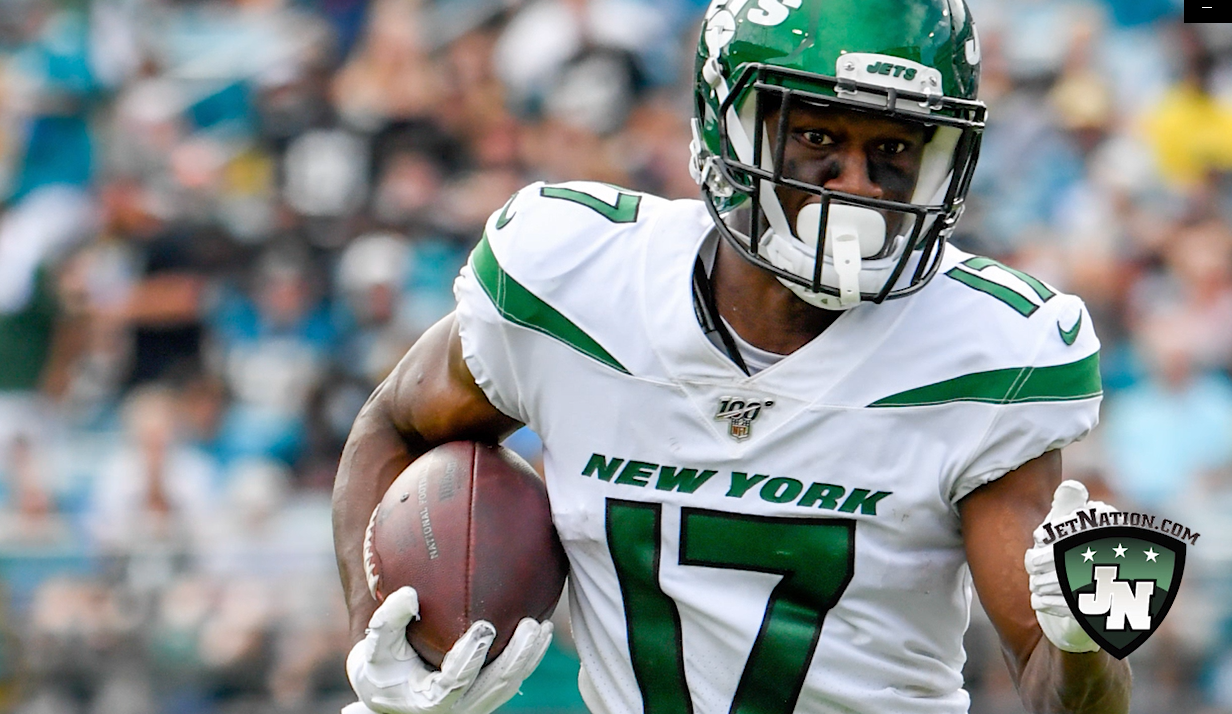 The Jets tied up some loose ends regarding their 53-man roster today by adding four players while placing five on injured reserve.

With rules put in place due to Covid-19, all players placed on IR can return by week four if a team wishes to activate them.  The moves leave the Jets with one open roster spot.