The NFL officially handed out compensatory picks for the 2021 NFL draft on Wednesday and, as expected, the Jets did not receive any.

Compensatory picks are based on a formula that rewards teams for losing free agents during the previous offseason with draft compensation coming in rounds 3-7.

The Jets lost three compensatory free agents but gained four last offseason, according to Over The Cap. That’s why New York did not receive a compensatory selection for Robby Anderson signing with the Panthers. While the Jets lost Anderson, in addition to Brandon Shell and Tom Compton, they gained Connor McGovern, Greg Van Roten, George Fant and Breshad Perriman.

New York’s signing of Perriman awarded the Buccaneers a sixth-round compensation pick (No. 217).

The Jets received no compensatory picks in this year’s draft. Since the system was implemented in 1994, the Jets have gotten 14 comp picks. Only the Browns and Saints have gotten fewer. The Ravens have had the most with 53. #nyj

The 49ers, meanwhile, received a third-round compensatory selection (No. 102) because the Jets hired Robert Saleh to be their head coach. In an amendment to the Rooney Rule, if a team has a minority coach hired away as a head coach, they will receive a compensatory third-round selection in consecutive drafts.

While Joe Douglas’ mantra throughout the offseason has been to build the foundation of the team through the draft, it will be difficult for the Jets, who have about $70 million in cap space, to recoup compensation picks. With free agency right around the corner, it’s more than likely Gang Green will be in a similar position next offseason.

2021 NFL draft: Recent trades involving No. 2 pick show Jets can get a haul 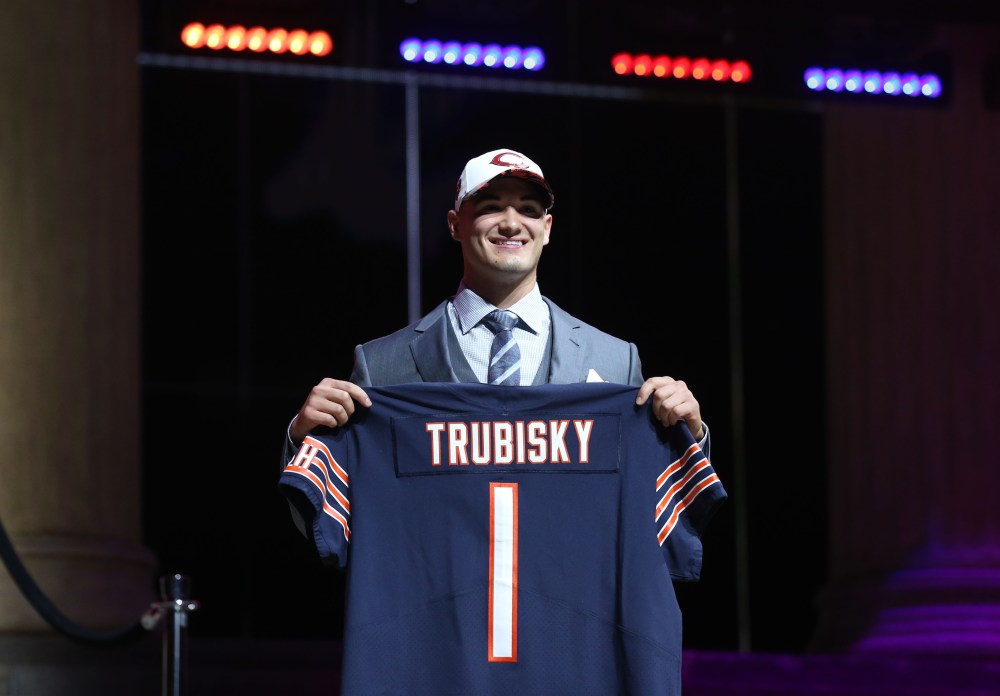