The Jets made sure to land two priority undrafted free agents after the 2021 NFL draft.

Dunn’s contract is the biggest ever for a UDFA cornerback, per Wilson, and includes a $160,000 fully guaranteed base salary and a $25,000 signing bonus. Yeboah’s contract has a fully guaranteed $180,000 base salary with a $20,000 signing bonus. The money is important because it reinforces the Jets’ commitment to Dunn and Yeboah, who joined crowded cornerback and tight end rooms, respectively.

Dunn had a solid career in four years at Oregon State, but didn’t record an interception in 29 games. He did break up 18 passes, though, with 115 combined tackles. At 6-foot, 193 pounds, Dunn could be an outside or slot cornerback. The Jets had success in the UDFA cornerback pool last year with Lamar Jackson and Javelin Guidry, but Dunn will have to compete with a cavalcade of young prospects – both returning and recently drafted.

Yeboah, meanwhile, has a chance to take on a bigger role in the Jets offense if he can push his way up the depth chart. Tight end is an underrated need for the Jets, who really only have Chris Herndon as a bonafide pass-catcher. Tyler Kroft and Daniel Brown are primarily blockers or special teamers, Trevon Wesco figures to move to fullback and Ryan Griffin could be a cap casualty. 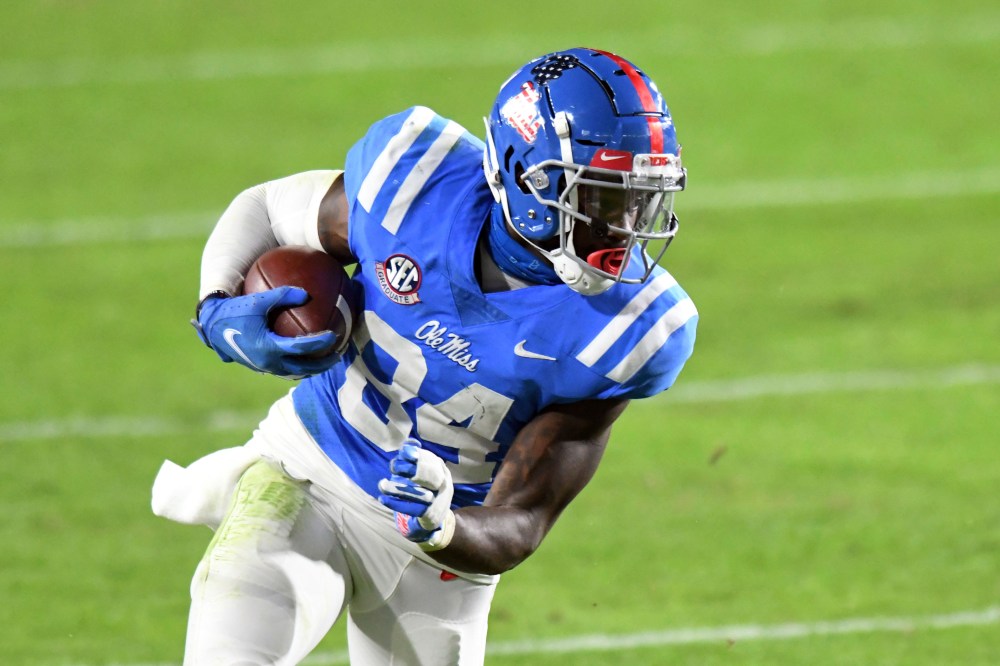