The starting linebacker job that Jarrad Davis was expected to fill is waiting for him once he’s ready for it.

The free agent signing has been out with an ankle injury suffered over the summer, but the Jets hope to have him — and S Marcus Maye — back following the Week 6 bye. If all goes well, Davis will make his Jets debut on Oct. 24 against the Patriots.

Davis won’t be thrust into a starting role immediately, per Robert Saleh, as merely being active is not the same as being in shape for such a workload after more than a month away. However, the plan is for Davis to get starter’s reps alongside C.J. Mosley once he can handle them.

Williams has played at least 92 percent of Gang Green’s defensive snaps in each of his appearances. 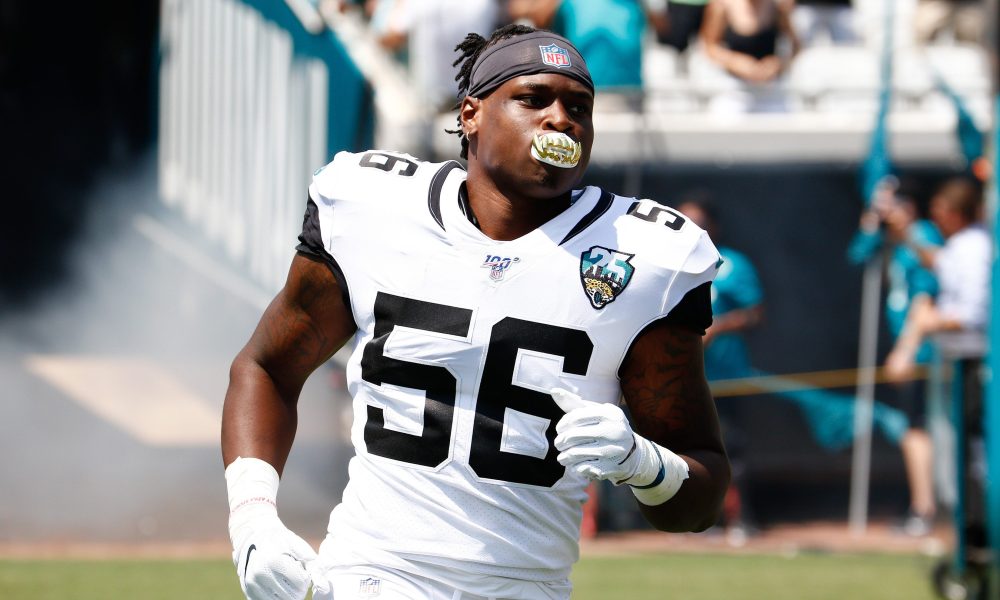