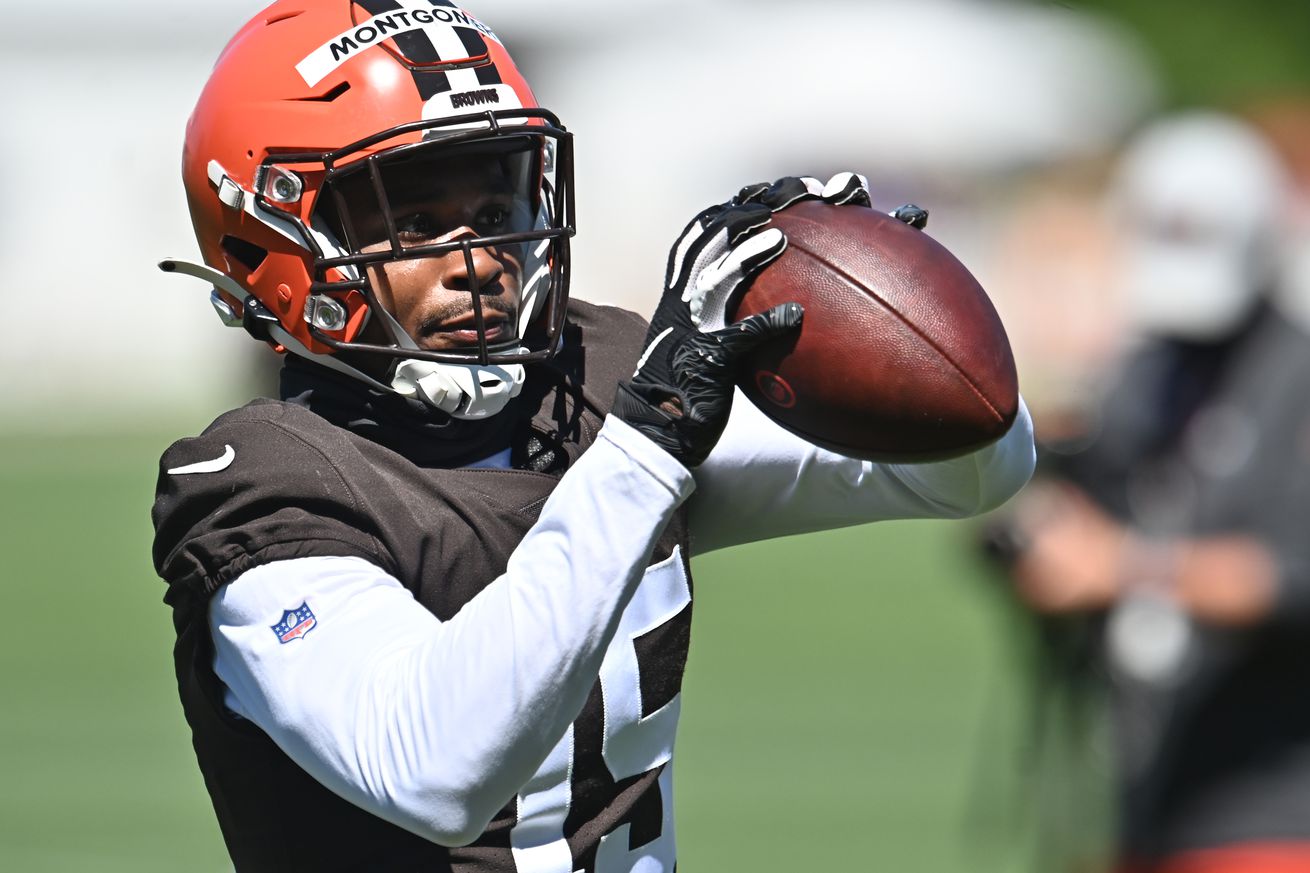 Desperate for wide receivers with half the depth chart out injured, the New York Jets added some depth today when they plucked D.J. Montgomery, a young wide receiver recently cut by the Cleveland Browns, off the waiver wire.

D.J. Montgomery is a 23 year old, 6’ 1”, 205 pound wide receiver out of FCS school Austin Peay. In two years at Austin Peay, Montgomery caught 61 passes for 1025 yards and 13 touchdowns. He has good size, speed (4.43) and athleticism, but Montgomery has never caught a pass in a regular season NFL game.

Undrafted in 2019, Montgomery was signed as an UDFA by the Browns and was impressing in camp in 2019 before his season ended with a hamstring injury. He never gained traction in 2020 for the Browns and they cut him.

Montgomery is the longest of long shots to ever make an impact with the Jets, but he is young, athletic, and best of all, currently healthy. Down to just six healthy wide receivers on the roster, none of whom were expected to make an impact for the Jets before training camp opened, a healthy body is just what the doctor ordered. Perhaps Montgomery will surprise and be kept on the practice squad for further development.