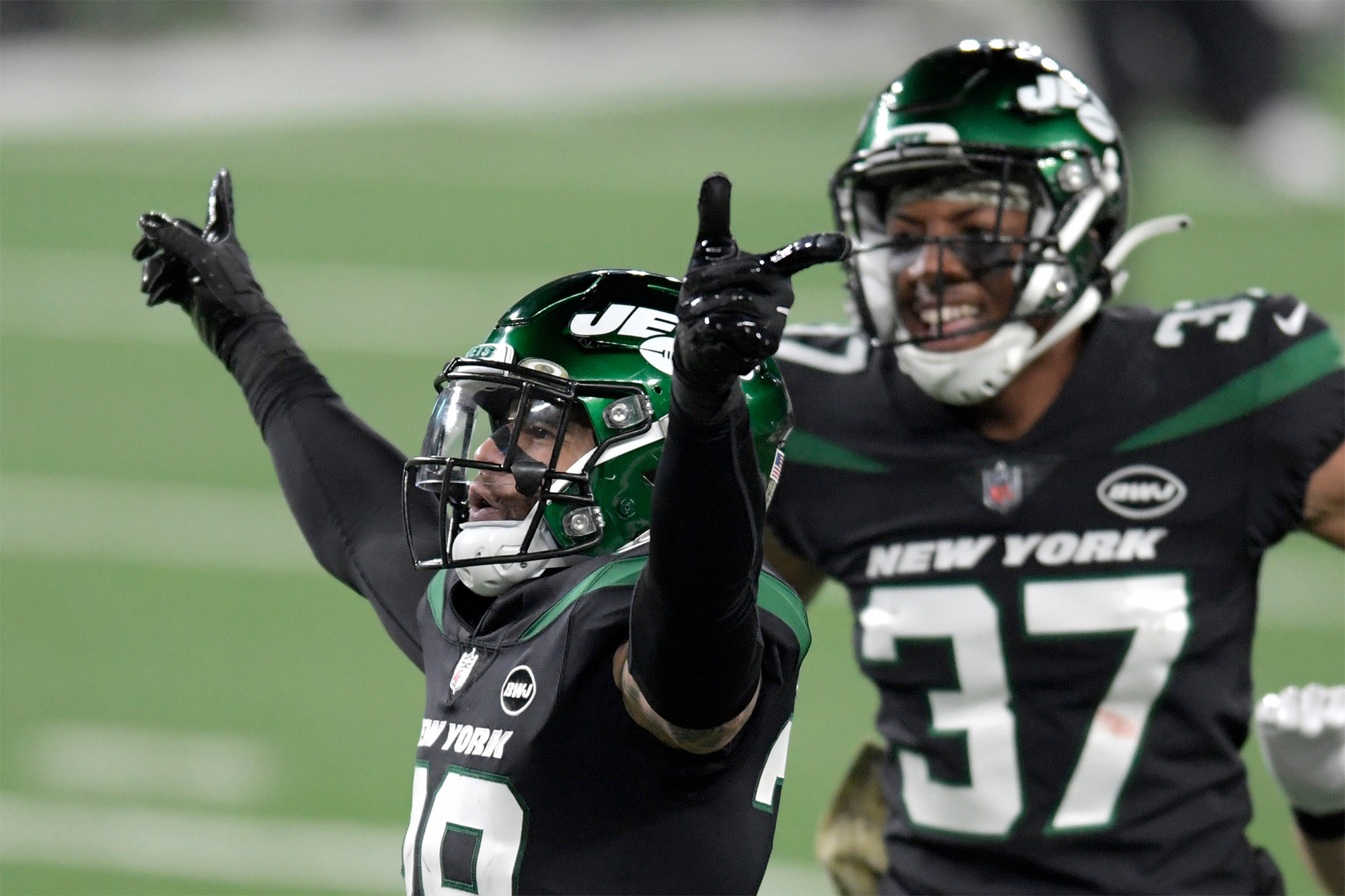 Coming out of their Week 10 bye, the 0-9 New York Jets travel west across the country to take on the 2-7 Los Angeles Chargers. This is the first of two west coast trips for the team. For the fourth time this season, starting quarterback Sam Darnold will not suit up due to a shoulder injury, so Joe Flacco will again start in his place. Flacco will try to repeat last week’s 3 touchdown pass performance, continuing to develop chemistry with the trio of starting receivers. Running back La’Mical Perine is expected to see a larger role in the offense, after taking a backseat to veteran Frank Gore most of the first half of the year.

As the youth movement continues for the Jets, the defensive secondary will contain 4 rookies, most of which could see significant playing time, in Ashtyn Davis, Bryce Hall, Lamar Jackson and Javelin K. Guidry. Starting nickel cornerback Brian Poole was placed on Injured Reserve earlier this week, with head coach Adam Gase confirming he will have season ending shoulder surgery. Quinnen Williams is expected to return to the defensive lineup this afternoon, a big boost for the front seven. Will his presence be enough to stop Justin Herbert and the Chargers and avoid an abysmal 0-10 start? Here is the full list of inactives for this afternoon’s game: