In addition to WR Jamison Crowder (COVID-19), S Sharrod Neasman (hamstring) is out against the Panthers. WR Keelan Cole (knee) and RB La’Mical Perine (foot) are questionable. Cole is a game-time decision, while Perine was a full participant in Friday’s practice.

WR Shi Smith is out for Carolina.

The Jets’ receiving corps could be without two starters in the season opener.

Jamison Crowder will miss Week 1 against the Panthers after testing positive for COVID-19, Robert Saleh said Friday. Meanwhile, Keelan Cole is a game-time decision with a knee injury.

“He’s going to go down to the wire,” Saleh said of Cole.

While the Jets’ receiving depth took a hit, the unit will still be solid. Corey Davis leads the pack and rookie Elijah Moore is capable of stepping into a bigger role immediately. Second-year wideout Denzel Mims should also see more time on the outside. Braxton Berrios and Jeff Smith could see extended action as well.

Saleh wouldn’t go into detail as to what the Jets’ gameplan is if Cole doesn’t suit up, but did say the team is discussing options before Sunday.

Jets vs. Panthers: 5 things to know about Carolina 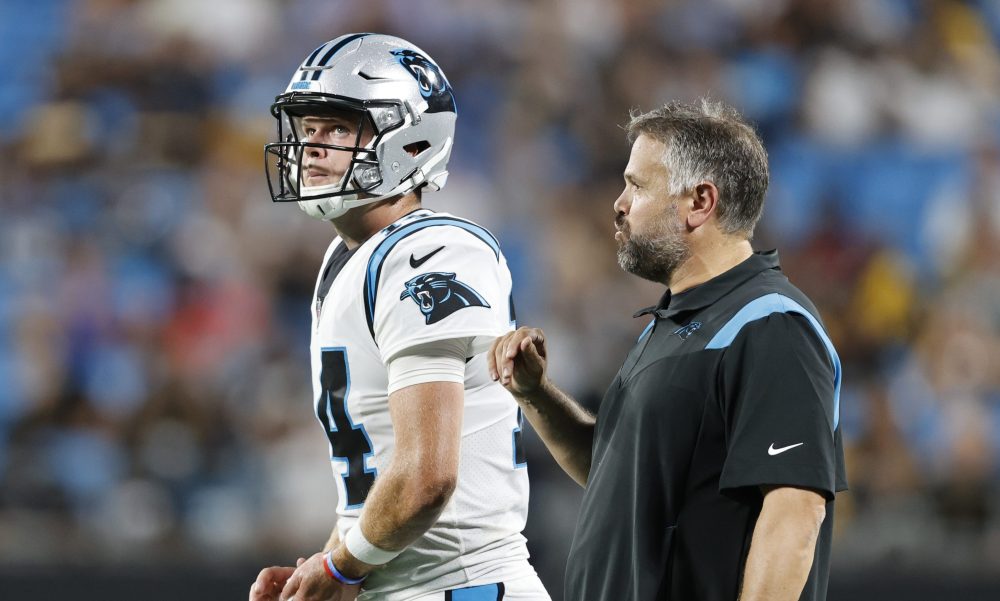