Hamsah Nasirildeen was a sixth-round pick, but he doesn’t feel like one.

The Florida State product is coming to the Jets with a chip on his shoulder. After falling in the draft due to his recent injury history, Nasirildeen is ready to prove New York right for taking a shot on him with the second pick of the sixth round.

“The Jets just got a first-round talent with myself,” he said Saturday, per The Athletic’s Connor Hughes.

Nasirildeen, who was one of the more versatile defenders in this year’s draft class, is being viewed as a hybrid linebacker by Gang Green. The 6-foot-3, 215-pound college defensive back was rated as high as a third-round pick, but ultimately was available come the sixth round because of his medicals.

Nasirildeen started 17 games over the past three seasons in Tallahassee but missed the first seven games of the 2020 campaign as he rehabbed from a significant knee injury.

Nasirildeen was a force to be reckoned with in 2018 and 2019. He led the Seminoles in tackles over both seasons with a total of 192. He finished his career at FSU with 233 tackles and four interceptions. And while he tore his ACL at the end of the 2019 season, he still managed to be a second-team all-conference selection.

Nasirildeen expects to be 100% by the time training camp rolls around, per Hughes.

“The way I’m coming to work, I feel like they got a dog mentally,” Nasirildeen said. “I just want to go out and show everybody what I can do, what type of player I am, what type of man I am, and let everything play out the way it’s supposed to.” 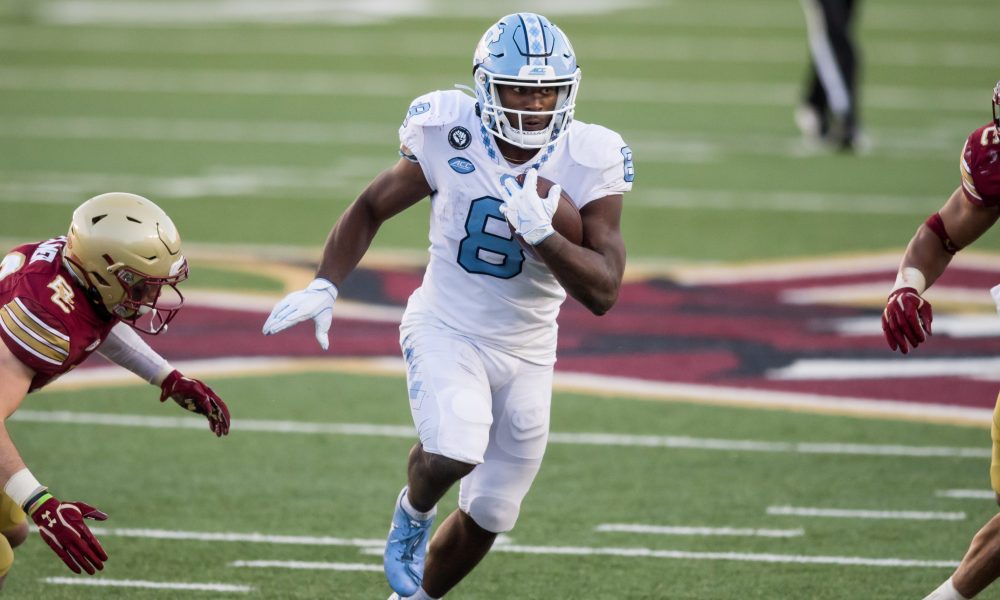