George Fant is hoping one of his former Seahawks teammates joins the Jets.

Cornerback Shaquill Griffin did not receive the franchise tag from the Seahawks this week and will become a free agent. In light of that news, Fant took to Twitter on Tuesday to lightly pitch Griffin on joining the Jets.

Griffin could earn himself a nice payday with the free agent market for cornerbacks being thin this year. He’s an above-average player at his position but not a shutdown No. 1 cornerback. A Pro Bowl alternate in 2019, Griffin recorded 249 tackles, 48 pass defenses and six interceptions in his four years with the Seahawks.

New York’s cornerback depth was depleted last season. Once the Jets released Pierre Desir, they were left with rookie Bryce Hall as their top corner and second-year pro Bless Austin at the top of the depth chart. The Jets ran out an inexperienced group of corners every week, and it wasn’t always pretty.

It hasn’t worked out well the last few times the Jets have signed a top cornerback in free agency, though. Most recently, Trumaine Johnson was a complete disater in his time with the Jets after receiving a five-year deal worth $72.5 million in 2018.

Fant wants Griffin and the Jets to give each other a look during free agency, but we’ll see if the feeling is mutual once the new league year begins on March 17. 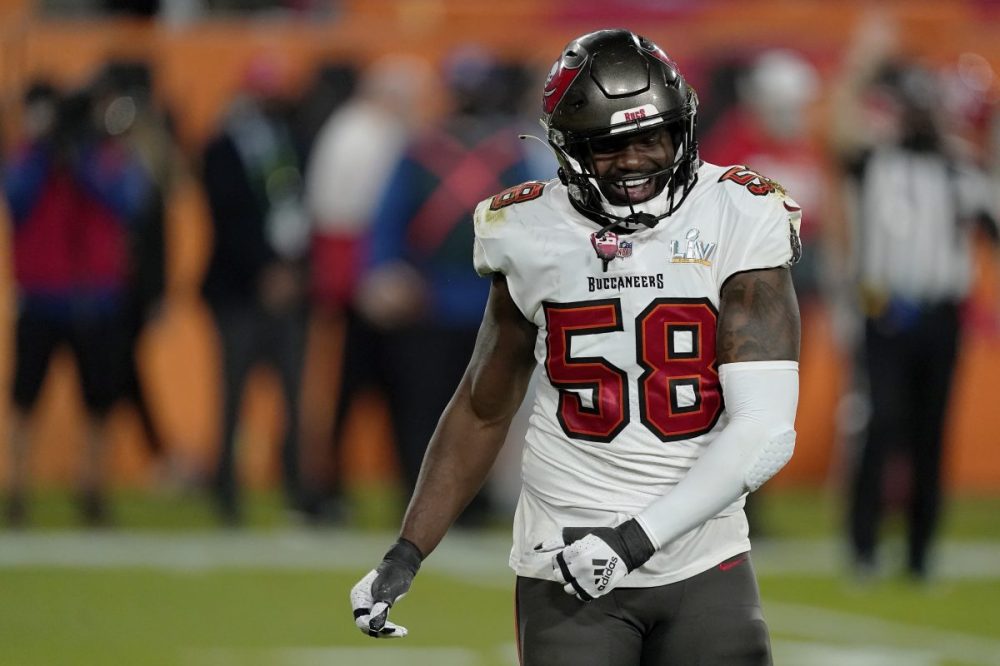