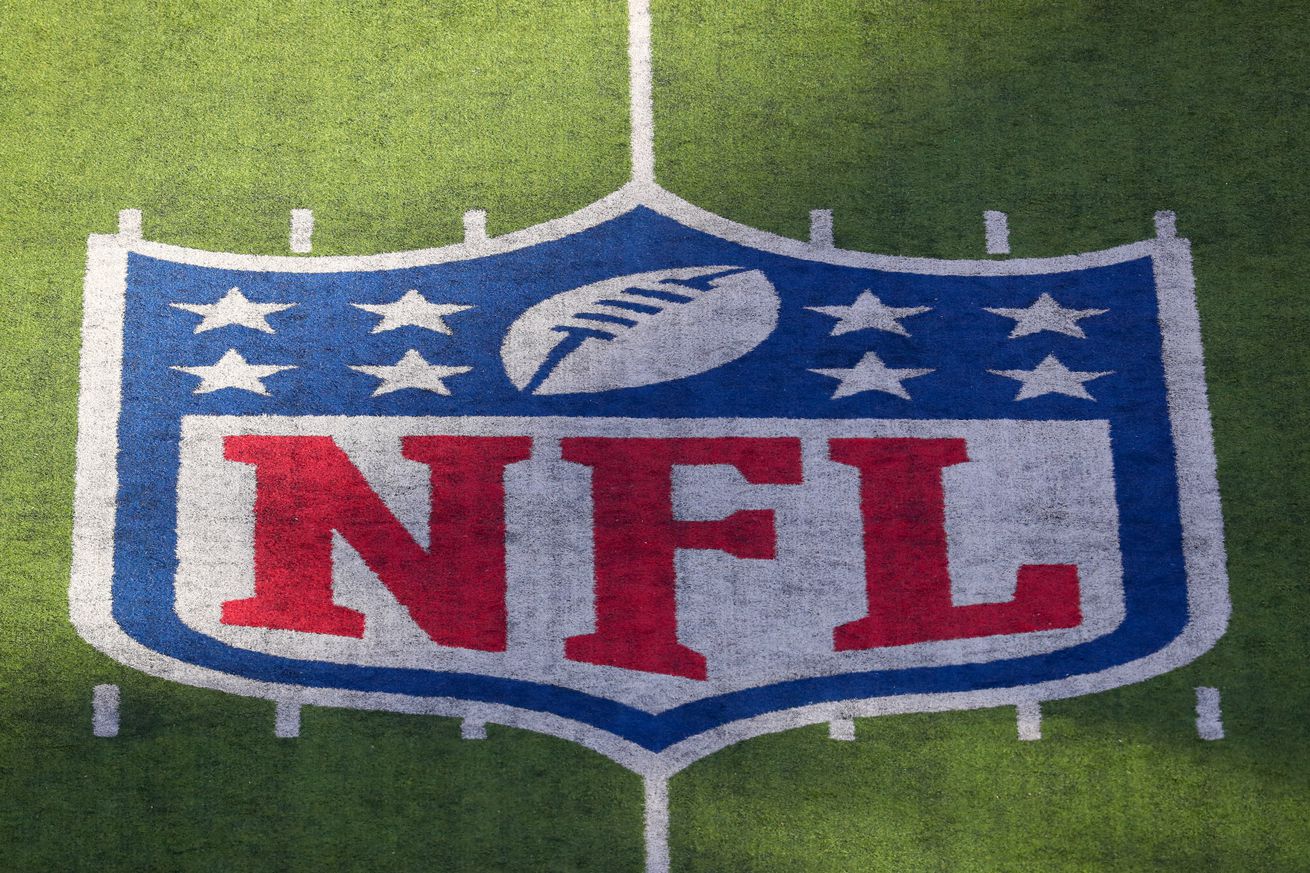 The end of training camp is a time of great optimism in the NFL. Everybody is tied for first place at this time of the year.

There are certain themes heard repeatedly across the league’s 32 training camps over the last month. Today I wanted to talk about some of these NFL training camp cliches.

The best shape of his career guy

Across the NFL there are veteran players coming off disappointing seasons the year before. These players are motivated to bounce back. It’s inevitable you will hear stories about how noticeably better this player looks in training camp. You will also likely hear how this player is in the best shape of his career and ready to make a big difference.

The new coach who does everything differently

Few things bring optimism in the NFL like a new coach. The old coach was a symbol of everything that was wrong. The new guy does everything right.

If the old coach was focused on defense, the new coach realizes offense is part of the game and vice versa.

If the old offensive coordinator passed too much, the new guy is getting back to the basics with the run game..unless he was too focused on the run. Then the new guy realizes this is a passing league.

If the old defensive coordinator was too conservative, the new guy is going to attack with frequent blitzes. But if the old coordinator’s blitzes were exploited, the new coordinator’s bend but don’t break philosophy are a much better fit.

The new position coach is going to be better at developing players through more effective drills.

A coaching change fixes everything.

The second year of the system

This tends to come a year later. Maybe that coaching change didn’t actually fix everything. Then you are in luck. Twelve months later everybody will be in their second year in the system. The quarterback will now really understand everything about the offense. This time last year he was just trying to figure out the calls. Everybody will be better as a result.

This also works for disappointing rookies and free agent signings.

I think every single training camp has stories of some unknown player dominating practice. It might be a late round pick or an undrafted free agent. It might be a low level player who has been in the NFL for years feasting on inexperienced third and fourth stringers. These players generate plenty of buzz. More often than not the games begin, and you never hear from these guys again.

The change of scenery guy

This player left his old team on bad terms. Maybe he clashed with the coach. Maybe he was unhappy with his contract. Now that he’s on his new team everything is great. The new surroundings are a breath of fresh air. Everything is different from the old place. Surely there will never be a problem with this player on his new team.

Of course part of the fun of training camp is sometimes the best shape of his career guy actually does have a big season. The new coach might actually make a difference in his first or second season. Occasionally the unknown player turns into a breakout star, and a change of scenery does serve some players well.

Then you have the many instances where things don’t work out so well. These cap superlatives are quickly forgotten…at least until next year’s training camp.