Former Jets linebacker Marvin Jones won his first-ever championship as a head coach over the weekend.

Jones is the head coach of the Omaha Beef of the Champions Indoor Football League. He led his team to a 40-39 win over the Salina Liberty in Saturday night’s championship game.

The former Jets linebacker got into coaching in 2014 when he became the linebackers coach for the Brooklyn Bolts of the Fall Experimental Football League. He then was the defensive coordinator for the Colorado Crush of the Indoor Football League before becoming the interim head coach in 2017. Jones had a 1-7 record as head coach of the Crush.

Jones then accepted the defensive coordinator job with the Richmond Roughriders in 2018. However, Jones was hired as the head coach of the Cedar Rapids Titans before the start of the 2018 season, so he never officially coached for the Roughriders. In Jones’ only season as the Titans head coach, he went 3-11.

Jones went back to a defensive coordinator role with the Omaha Beef in 2019. He was then named the interim head coach and, later, the full-time head coach of the Beef.

Jones had a 10-year career with the Jets from 1993-2003. He was drafted fourth overall out of Florida State by New York in 1993. Jones recorded 1,029 total tackles, 18 pass breakups, nine sacks, nine forced fumbles, eight fumble recoveries and five interceptions in 142 career games played. 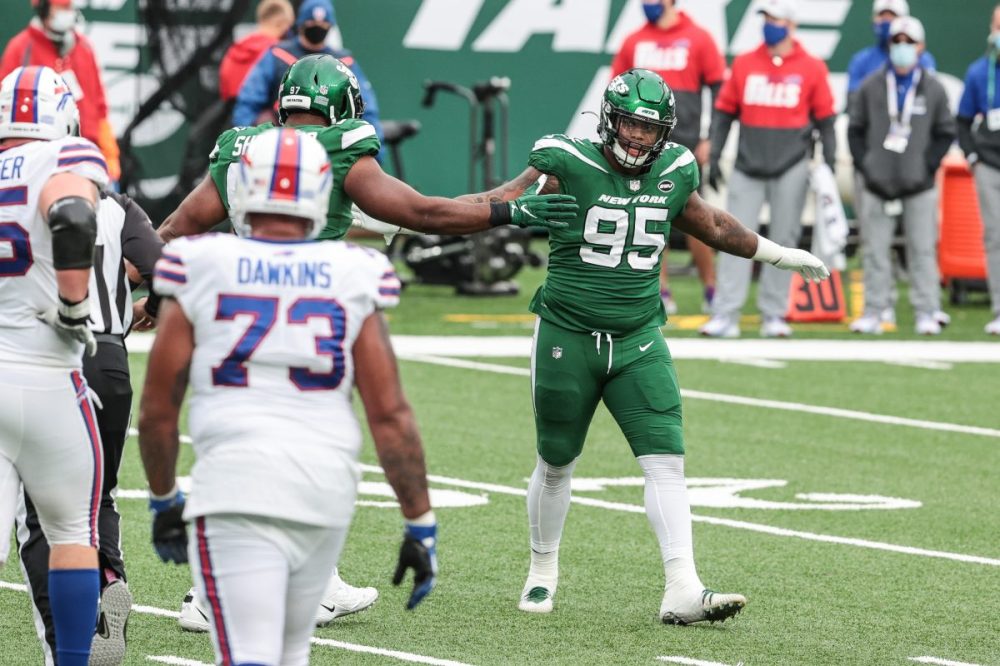