Seattle signed Austin on Tuesday after the Jets released him on Sept. 1 following two years with the team. Austin was the most experienced cornerback on New York’s roster prior to his release and tallied 88 combined tackles, eight defended passes and two forced fumbles in 18 games.

Now in Seattle, he’s made a strong first impression on his new head coach.

“Wow, he’s a hitter,” Carroll said Wednesday. “He has a really aggressive and physical style of play, and that’s what I loved about what I saw. He’s got good size to him, but his willingness to throw his body around and give you everything he’s got is what jumped off of the film to me.”

The Jets’ decision to release Austin was surprising. Robert Saleh mentioned the team’s desire to give the rest of the team’s young cornerbacks more playing time, as well as the need for more depth at other positions on the roster.

Either way, Carroll appeared ecstatic to add Austin to the Seahawks’ cornerback room.

“I don’t know what happened there, I don’t care, but the style that he brings is something that I was excited about bringing to the club,” Carroll said.

Austin isn’t the only former Jets defensive back in Seattle. New York traded safety Jamal Adams to the Seahawks last offseason as part of a major deal. Now the two will be reunited after Austin played his rookie season in 2019 with Adams in the deep secondary.

6 takeaways from Jets’ unofficial depth chart ahead of Week 1 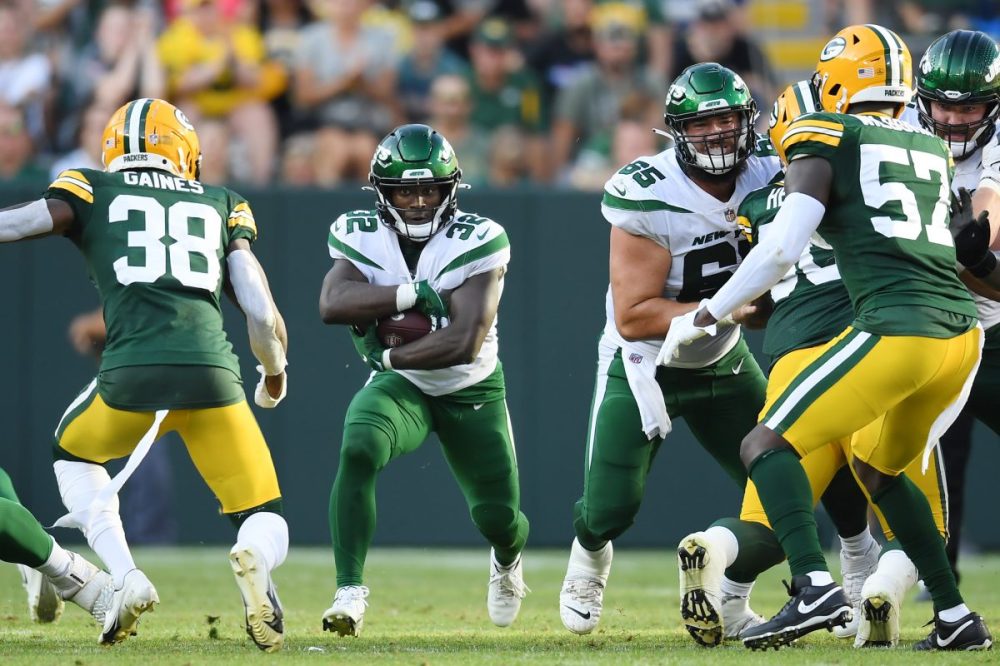