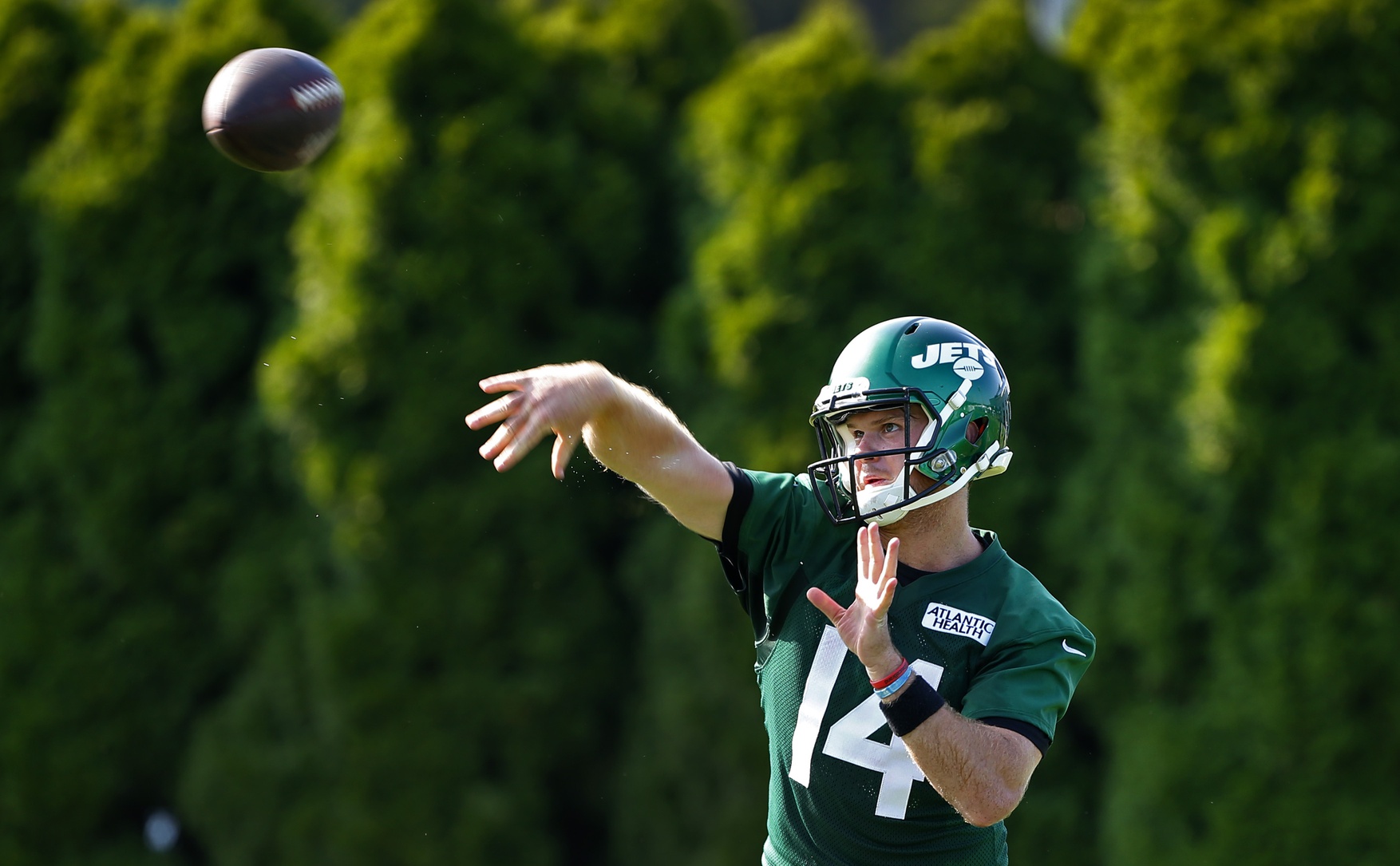 The 0 and 9 NY Jets head to Los Angeles to play the 2 and 7 Chargers on Sunday. The team hasn’t released their injury report for the week yet. Adam Gase did speak to the media and gave these updates. Sam Darnold won’t play, they are going to keep him out and evaluate him again next week.

Is Darnold possibly headed to I.R. ?

That has not been brought up to me, we’re just taking this week-to-week right now. You know we’re hoping that putting him on this program with the trainers that that will help instead of him going out, trying to practice, we want to make sure he’s in a good place when the next time he steps on the field to practice.

Visit this link to read the full Sam Darnold transcript.

What tests were doing on Mekhi Becton?

Yeah, I mean they went through everything. While the game was going on, they did all kinds of tests and for whatever reason, it was just we couldn’t get him back out there, he wasn’t feeling comfortable with it. And the next day, they went through a whole bunch of stuff and double and triple checked everything, and everything seems to be okay. For whatever reason he was struggling in the game and I don’t have a great explanation for it, that’s what it was and I’m just glad he’s alright and that we’re able to get him back out there.