Joe Douglas didn’t have to invest too much long-term money for WR Corey Davis.

Although the Jets agreed to terms on a three-year, $37.5 million deal with the former Titans wideout, only the first two years of his salary are guaranteed, according to The Athletic’s Connor Hughes. That comes out to $27 million. The Jets could then easily cut Davis after his second season in New York with just $600,000 in dead cap, per Hughes.

The deal makes Davis the 19th highest-paid receiver in the league, right above Nelson Agholor. It’s a good deal for a player who fits into the Jets offense well and can become a solid pass-catcher for New York. 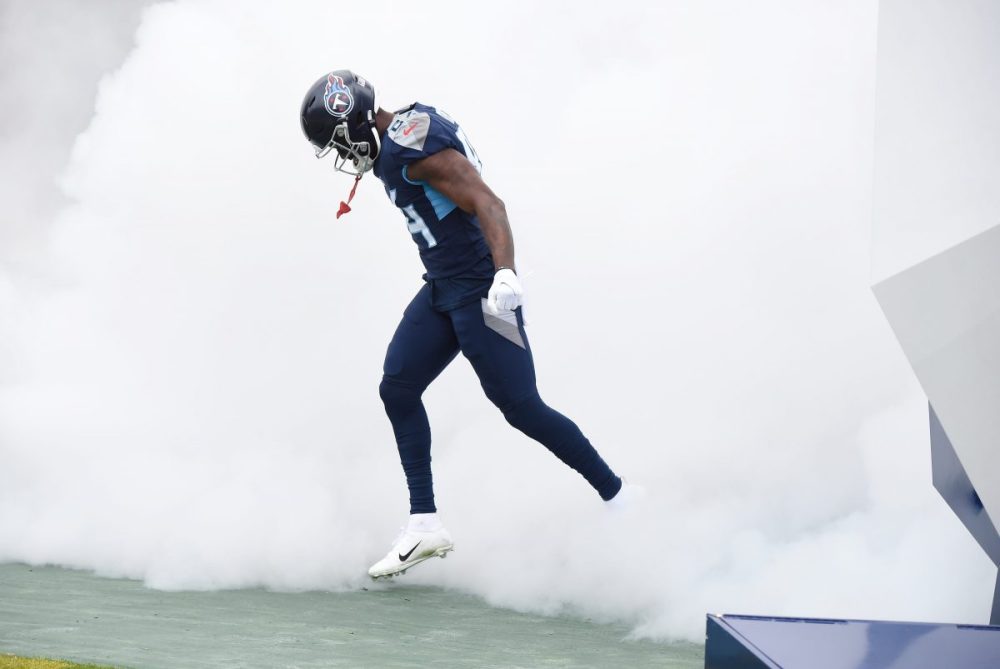