Carl Lawson is widely regarded as one of the NFL’s up-and-coming pass rushers, but a quick glance at his statistics does not tell the story of a true sack master.

Lawson recorded just 5.5 sacks with the Bengals last season and has not posted more than six sacks in a single season since he was a rookie in 2017. Sacks are not the end all be all when it comes to a pass rusher’s impact on a game, though, and Lawson is a shining example of that.

Despite his pedestrian sacks numbers, Lawson was a force rushing off the edge for Cincinnati in 2020. He created 64 total quarterback pressures throughout the course of the season, according to Pro Football Focus, a number that ranked fourth among all pass rushers. Lawson also finished second among edge rushers with 24 quarterback hits.

The Jets have lacked a disruptive pass rusher for years, which played a major part in Joe Douglas’ decision to hand Lawson a three-year, $45 million deal in free agency. Such a lucrative contract caught some off guard given Lawson’s middling sack numbers, but the 26-year-old is well aware of what equates to production at his position — even if sacks will always be the sexiest stat associated with pass rushers.

“You can’t judge somebody based off of sacks as far as how productive they are, but if you want to get to that elite status, where you’re considered an elite defender, then you need to convert those pressures into sacks, if you get what I’m saying,” Lawson said on the Jim Rome Show earlier this week. “And I’m confident that I’ll be able to do that, because I feel like I’ve been very … I’ve had tons of limiting factors to just go against me and still be highly productive. So I’m excited, and I’m still improving, so I’m extremely optimistic.”

Simply put, the Jets paid Lawson the big bucks to wreak havoc in opposing backfields. His ability to disrupt plays is elite and it is safe to assume Robert Saleh and company are just as confident as Lawson is that the constant pressure he brings on the pocket will eventually result in more sacks.

Lawson won’t have the benefit of a strong Jets secondary to earn him a ton of coverage sacks in 2021, but he will have the chance to line up next to Quinnen Williams, which could give the Auburn product more room to maneuver with offensive lines zoned in on slowing down the dominant defensive tackle. Saleh’s scheme could also play heavily to Lawson’s strengths, as New York’s rookie head coach knows a thing or two about putting defenders in the best position to succeed.

Regardless of the numbers he has posted in the sack column throughout his career, Lawson is a perfect fit for the Jets. He might not finish atop the sack leaderboard on a yearly basis, but Lawson is a safe bet to bring the heat after opposing quarterbacks with regularity. That could be all it takes to have Saleh’s defense operating at peak efficiency throughout 2021 and beyond. 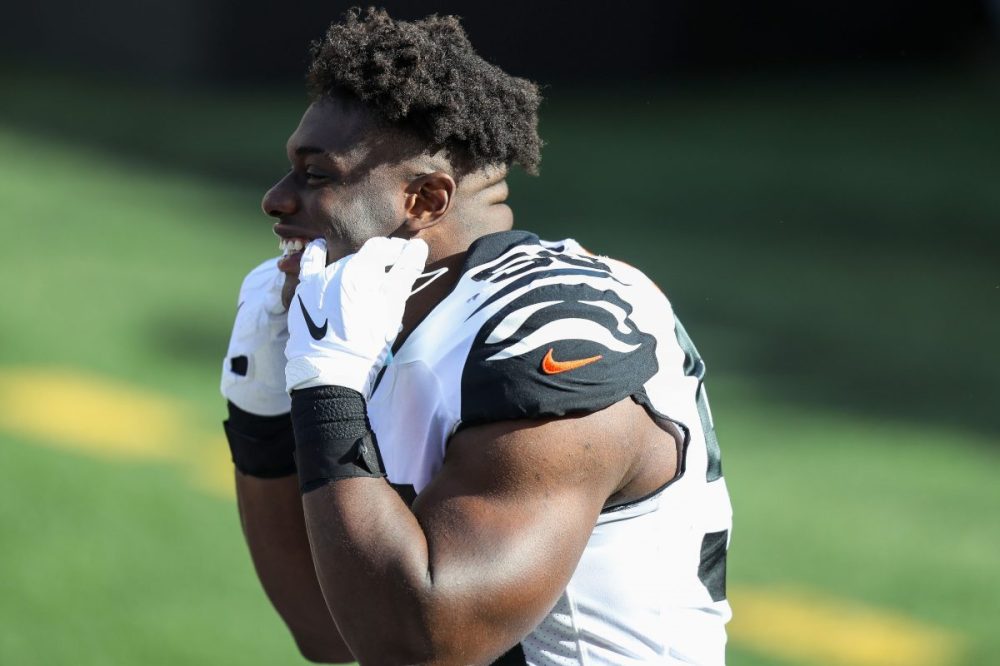