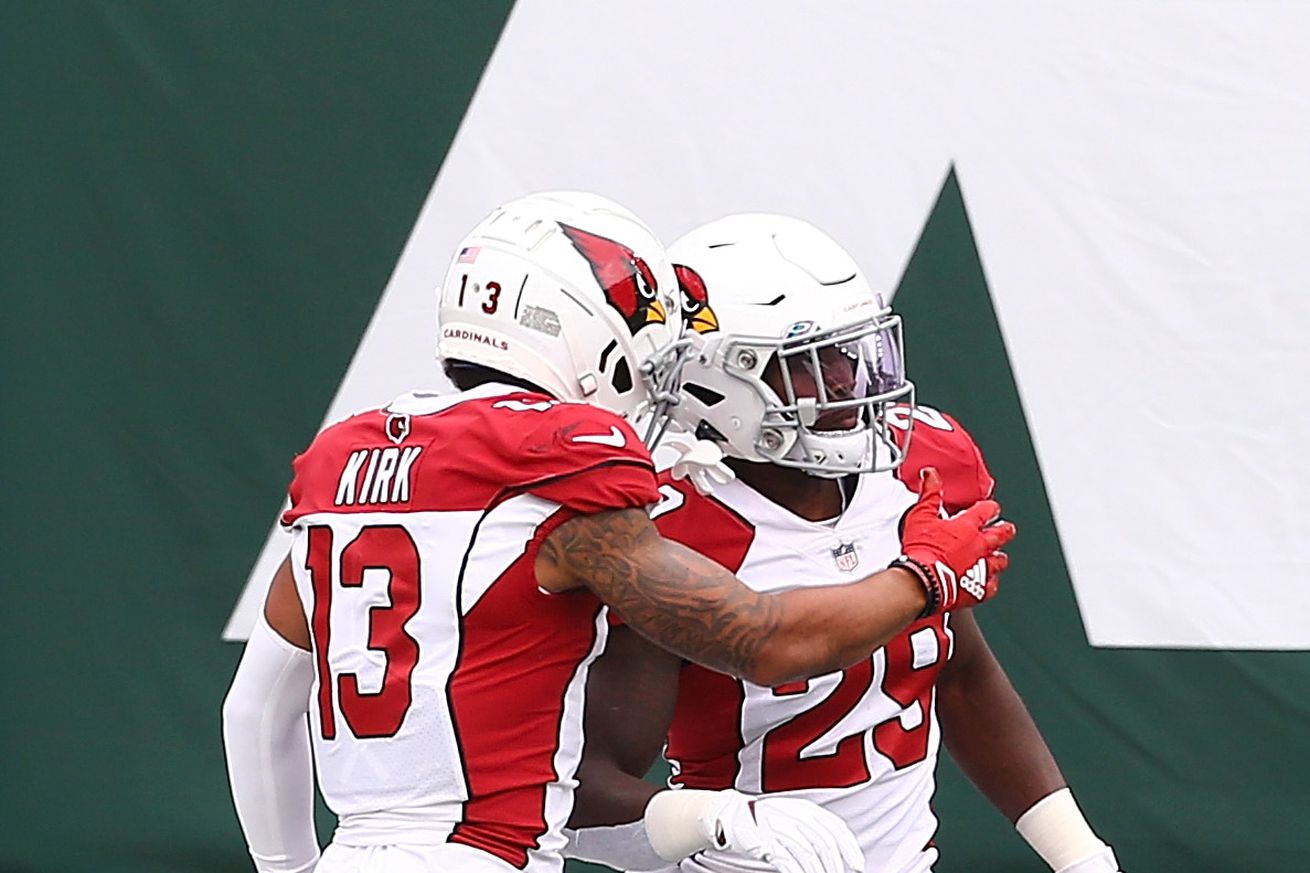 It doesn’t seem like this team is capable of even being competitive against any halfway decent opponent. Week after week it seems like the other team doesn’t play a great game. The Cardinals certainly were not at their best in this game. Quarterback Kyler Murray in particular had some shaky moments. Most teams in the NFL can simply beat the Jets playing at half speed right now.

The reasons for this are numerous and complex. Years of bad drafting are impacting the Jets. So are failed free agent signings. Over 20% of the team’s salary cap is still taken up by free agents signed by Mike Maccagnan who are providing no value. Almost all of Joe Douglas’ short term band aid moves have failed. There are also some key injuries. This isn’t a good offense on its best day, but the Jets were forced to play this game without their starting quarterback, their best offensive linemen, and two of their top three receivers. It doesn’t excuse everything, but we must admit these losses have an impact.

Ultimately this team has arguably the worst talent and the worst coaching in the NFL. The Jets have put plenty of bad teams on the field over the last ten years. I don’t even think it’s debatable that this is the worst.

This version of the Jets resembles the Rich Kotite teams of the 1990s. While Rex Ryan and Todd Bowles had some bad teams, the Kotite era is remembered as much for the moments that defy belief as it was the losses.

It’s one thing to lose. It’s another to wonder how an NFL team can function like this.

The Jets are undermanned. It is unfortunate they have to play an undrafted rookie, Lamar Jackson, at one of the most important positions on defense, cornerback. What they didn’t need to do was repeatedly leave Jackson one on one against one of the best wide receivers in the NFL, DeAndre Hopkins. (Ironically enough a man on the sidelines today, Cardinals defensive coordinator Vance Joseph, himself was once put into a similar situation by Kotite as a member of the Jets.)

It’s one thing to have bad talent and bad coaching. The Jets have these things, but somehow the whole is less than the sum of the parts.

There have been a lot of hopeless years around this team, but this is as hopeless as it has felt in 25 years.

The worst part is we are still less than one-third of the way through this season.

I’m not looking forward to what is ahead for this team.