Greg Knapp’s love for bicycling will live on in Denver after members of the Broncos, including general maanger George Paton and head coach Vic Fangio, assembled and donated 75 bikes to a local elementary school.

The Broncos worked with Wish for Wheels, according to ESPN, to provide the bicycles to the local second-graders. The students also received helmets and will participate in a bicycle safety course.

All in Greg Knapp’s honor.

Knapp died on July 22 from injuries suffered when he was struck by a car while riding his bike in California. He had been hired by Robert Saleh to coach the Jets quarterbacks this season after spending the past two seasons with the Falcons.

Knapp spent four seasons with the Broncos from 2013-2016 and won a Super Bowl in Denver. 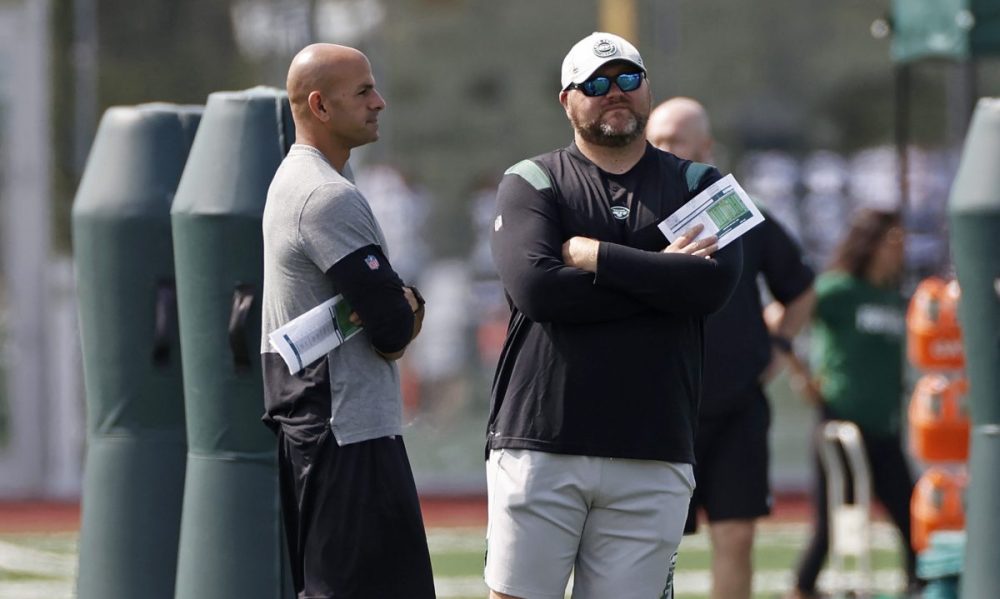