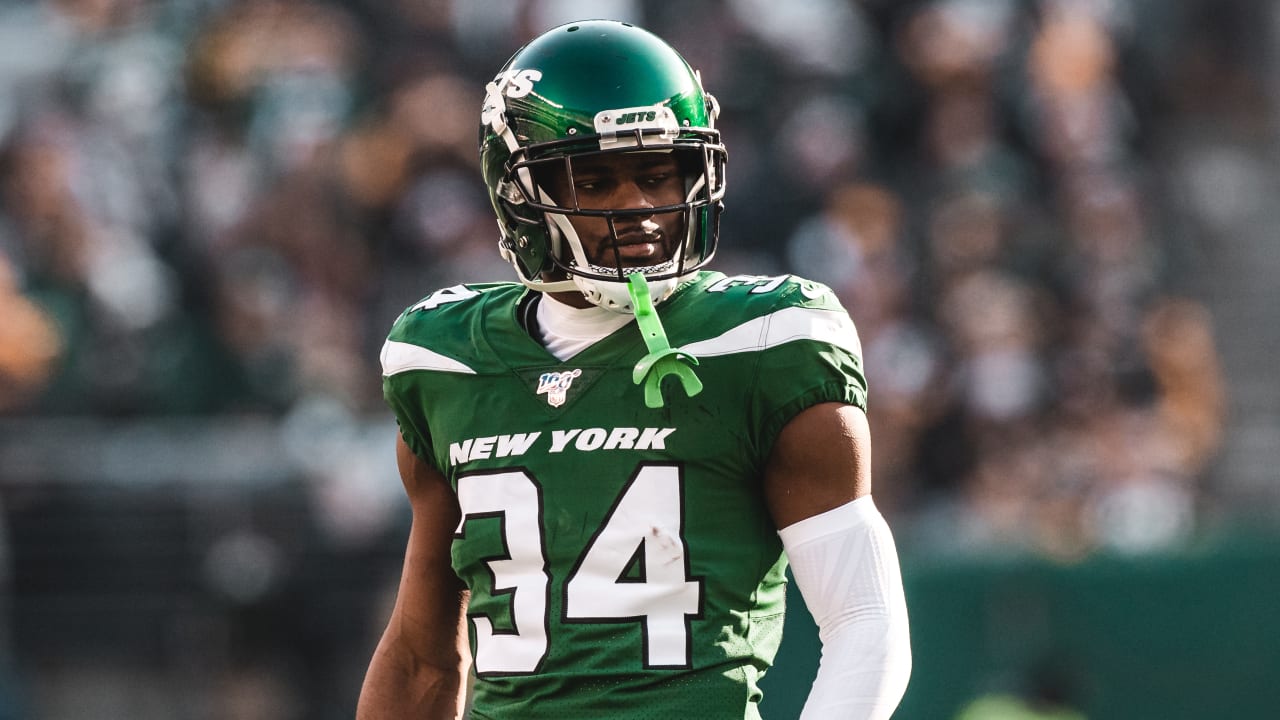 Earlier today we wrote about the NY Jets releasing CB Pierre Desir. The team confirmed that move and also announced that CB Brian Poole has been placed on I.R.

Poole (5-10, 213) has 44 tackles, 2 tackles for loss, 2 interceptions and 7 pass defenses in nine games. He sustained shoulder/knee injuries against the Patriots in Week 9.

Davis (6-8, 260) had a spell with the Green & White in August after he most recently played with the St. Louis BattleHawks of the XFL. He also played for the Birmingham Iron in the Alliance of American Football (AAF). Davis was invited to Giants rookie minicamp in 2018 but was not offered a contract. He played in 41 games at Stony Brook, and totaled 6 catches for 41 yards. He took snaps at TE, OT and DE for the Seawolves.