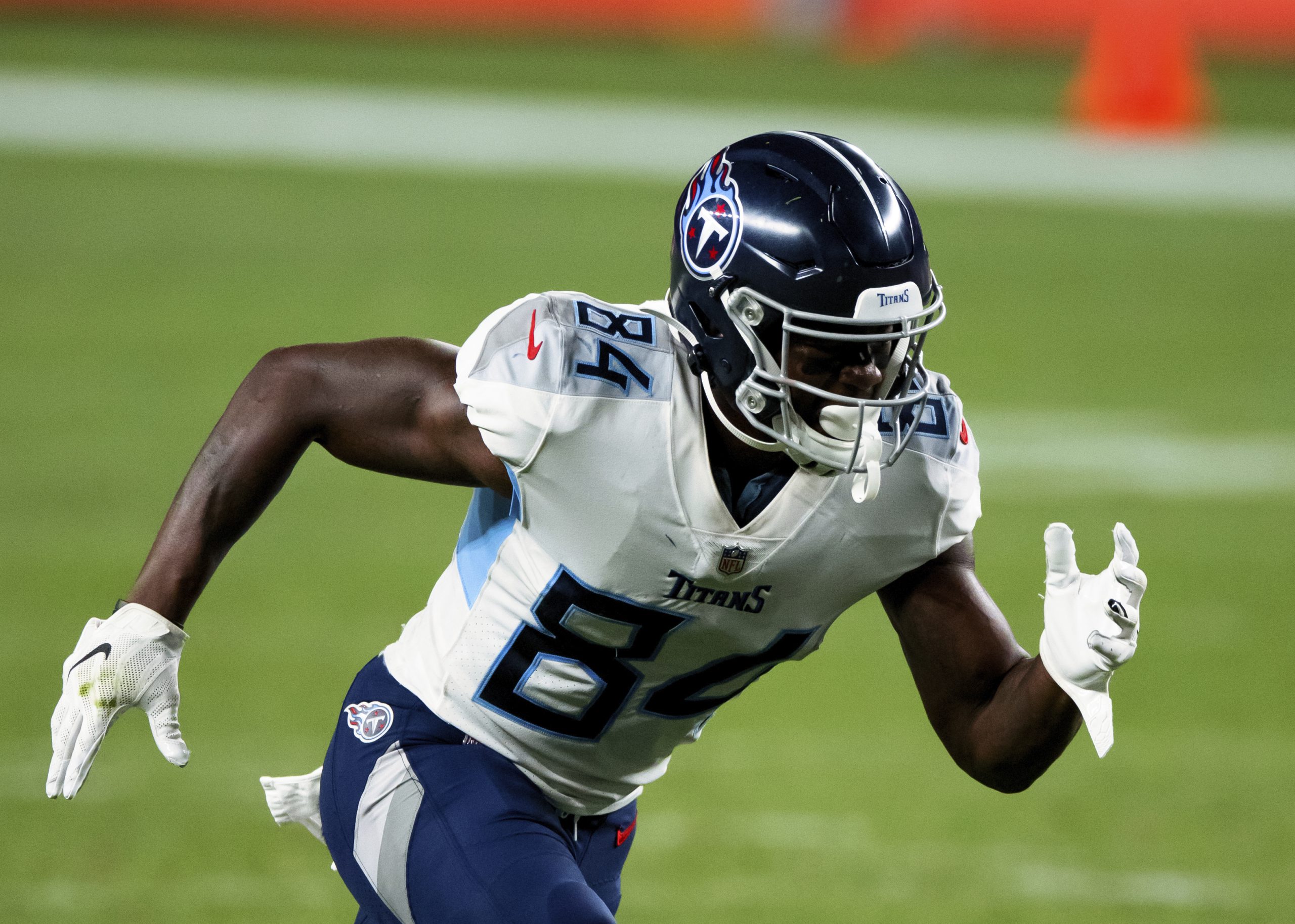 The New York Jets have made their first splash signing of the offseason in coming to terms with former Tennessee Titans wide receiver Corey Davis.

According to NFL insider Adam Schefter, the Jets and Davis have agreed on a 3-year deal worth $37 million with $27 million of that guaranteed.

A former first-round draft choice (5th overall), Davis had his best pro season in 2020 when he hauled in 65 passes for 984 yards in a run-heavy offense.  Davis also posted career highs in touchdowns (5) and yards per reception (15.1) last season.

The 6′ 3” Davis will pair with second year receiver Denzel Mims to give the Jets a pair of big receivers on the outside in Mike Lafleur’s offense.

Davis is the second free agent the Jets have added after signing linebacker Jarrad Davis earlier in the day, netting the Jets another former first-round draft choice.

The Jets and Davis will now wait until the 17th when players can officially put pen to paper and make the deal official.