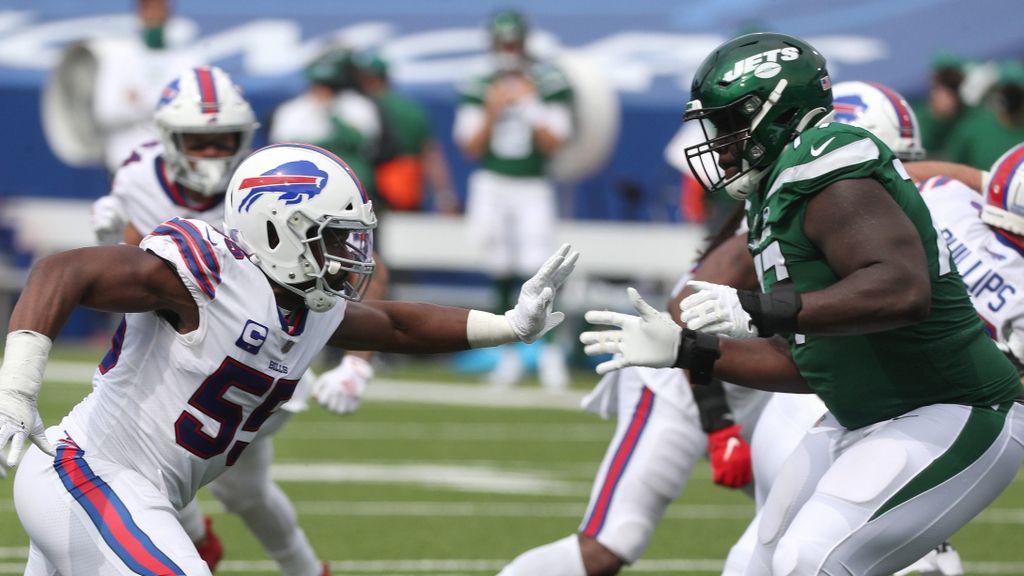 The Jets suffered a fair number of notable injuries in their season-opening loss to the Carolina Panthers and placed several players on injured reserve while adding some veteran replacements.

The Jets also added offensive tackle Elijah Nkansah to their practice squad along with linebacker Noah Dawkins who was let go following the preseason after a solid showing.