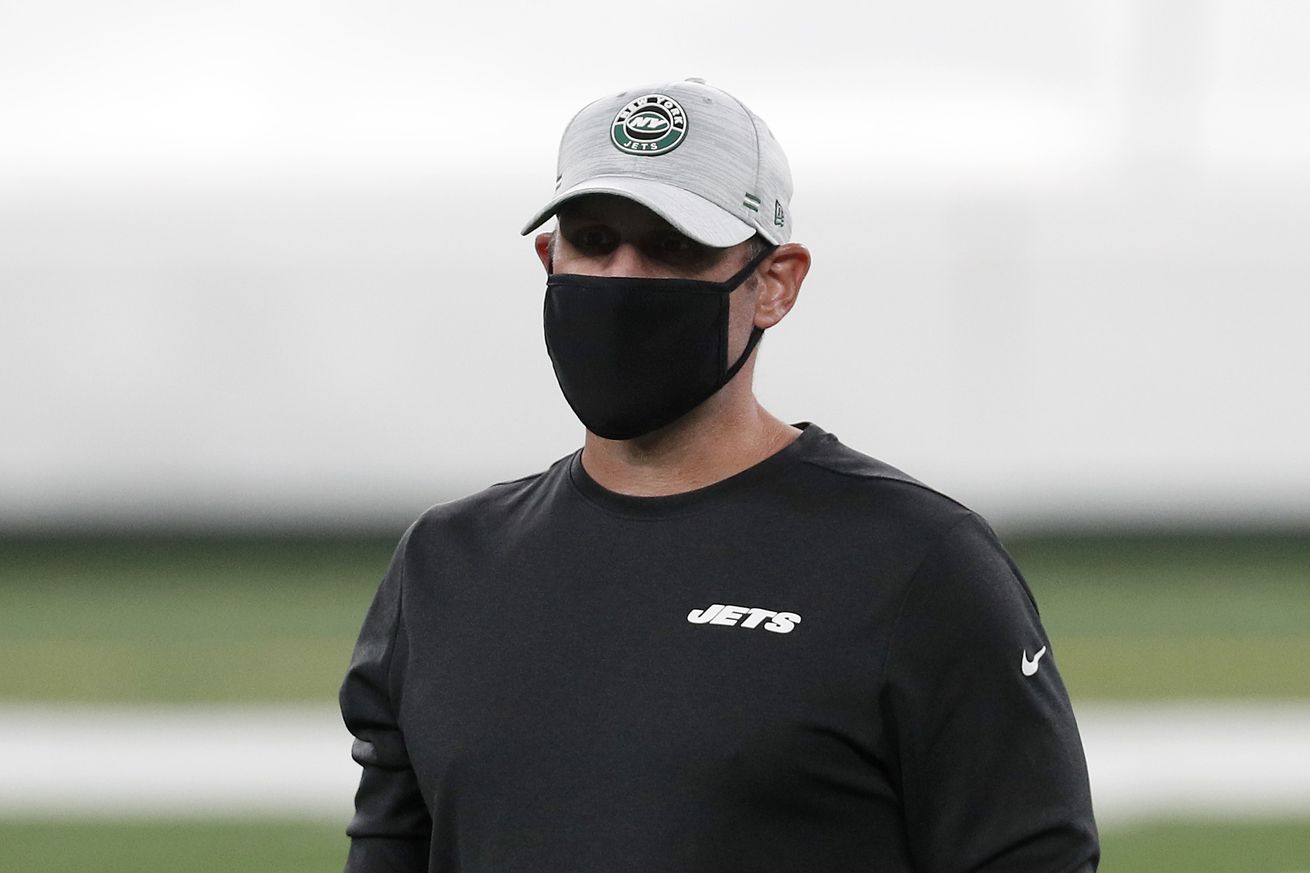 Speaking to the media on Monday Jets head coach Adam Gase indicated he is considering giving up play calling duties.

Gase says he is “considering everything” when asked about giving up the play-calling again. #nyj

I said at the end of last season that Gase should look to hire a real offensive coordinator and turn the offense over to that person. There were plenty of good offensive minds he could have looked to add to his staff. The team could have implemented a new offense. The time for a move this drastic has come and gone.

Making change like this now would be 10 and a half months and 5 losses too late. The most likely candidate to take over play calling is offensive coordinator Dowell Loggains, who has an unimpressive record overseeing offenses. The current system will remain in place, and it doesn’t work. Even though Gase’s playcalling has been shaky at best, there isn’t much that leads me to believe Loggains would be better.