Robert Saleh will make his head coaching debut when the Jets visit the Panthers on Sunday, but it wasn’t long ago that he was on a different career path.

Twenty years ago, Saleh was a recent college graduate who worked at a bank in Michigan. But after the harrowing events of the Sept. 11 terrorist attacks in 2001, Saleh decided to make a change.

Saleh began to question his future in banking after his brother, David, escaped the World Trade Center’s South Tower before it collapsed the day of the attacks. Saleh started to wonder if he was happy with his life, or if there was something else he’d rather be doing.

The day after Tom Brady won his first championship with the Patriots in Super Bowl 36, Saleh broke down in tears at his cubicle. That’s when the desire to coach tugged at Saleh, who played college ball at Division II Northern Michigan.

“My dad always talked about how he regretted not coaching football and I started to get this urge to coach and give it a try,” Saleh told NFL Films. “Otherwise I felt like I’d be making a regret.”

20 years after the 9/11 attacks touched his family, Saleh is right where he wants to be.@NYJets | #NFLFilmsPresents pic.twitter.com/DuBCaoJ3Gy

That decision put Saleh on a path to becoming the first Muslim American head coach in NFL history. But first, he had to meet several key people that shaped his coaching career and philosophy.

First, his high school coach put him in touch with Michigan State assistant athletic director Mike Vollmar, who gave Saleh his first job as a graduate assistant job for the Spartans in 2002. He left Michigan State for Central Michigan in 2003 and almost took another assistant job at Georgia before getting a call from Tony Oden to join him as a defensive intern with the Houston Texans. Oden and Saleh coached together at Central Michigan and Oden now coaches the Jets’ cornerbacks under Saleh.

In Houston, Saleh met then-receivers coach Kyle Shanahan, who eventually hired Saleh as the 49ers’ defensive coordinator in 2017. Saleh also coached in Seattle with Pete Carroll from 2011-2013, where he won his first Super Bowl as a coach at MetLife Stadium during the 2013 season.

“Through tragedy, I’ve been fortunate to have a series of events that have happened to me in a positive way,” Saleh told the New York Post’s Steve Serby in July. “9/11 triggered my coaching career.”

Now the latest chapter of Saleh’s coaching career takes place miles from the scene of events that started it all. The 20th head coach in Jets history, Saleh will make his official debut a day after the 20th anniversary of the 9/11 attacks.

“It gives me goosebumps,” Saleh said. 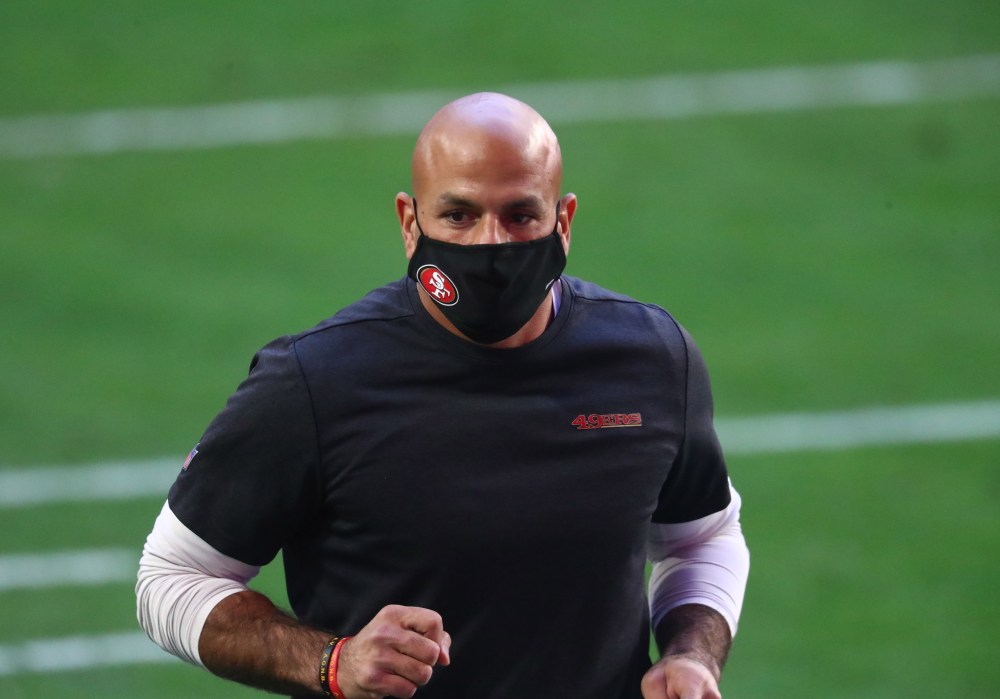