D.J. Montgomery became the Jets’ latest addition to the wide receiver room this week when they claimed him off waivers from Cleveland.

The second-year undrafted wideout was waived following the Browns’ addition of Damon Willis. Gang Green took advantage of its waiver priority, adding Montgomery to a group that’s been decimated by injuries. The Jets already added veteran Donte Moncrief to the mix, but Montgomery provides a different element as someone who has stood out working with backups in Cleveland and has already been working with a team in training camp.

Montgomery’s uphill battle to make the roster won’t be the first one he’s endured. He made a name for himself at a junior college in Mississippi before also making waves at an FCS school. Now, he’s in his second year in the league trying to master New York’s offense in less than two weeks.

With that said, let’s get to know Montgomery a bit better. Here are five things to know about the Jets’ newest receiver. 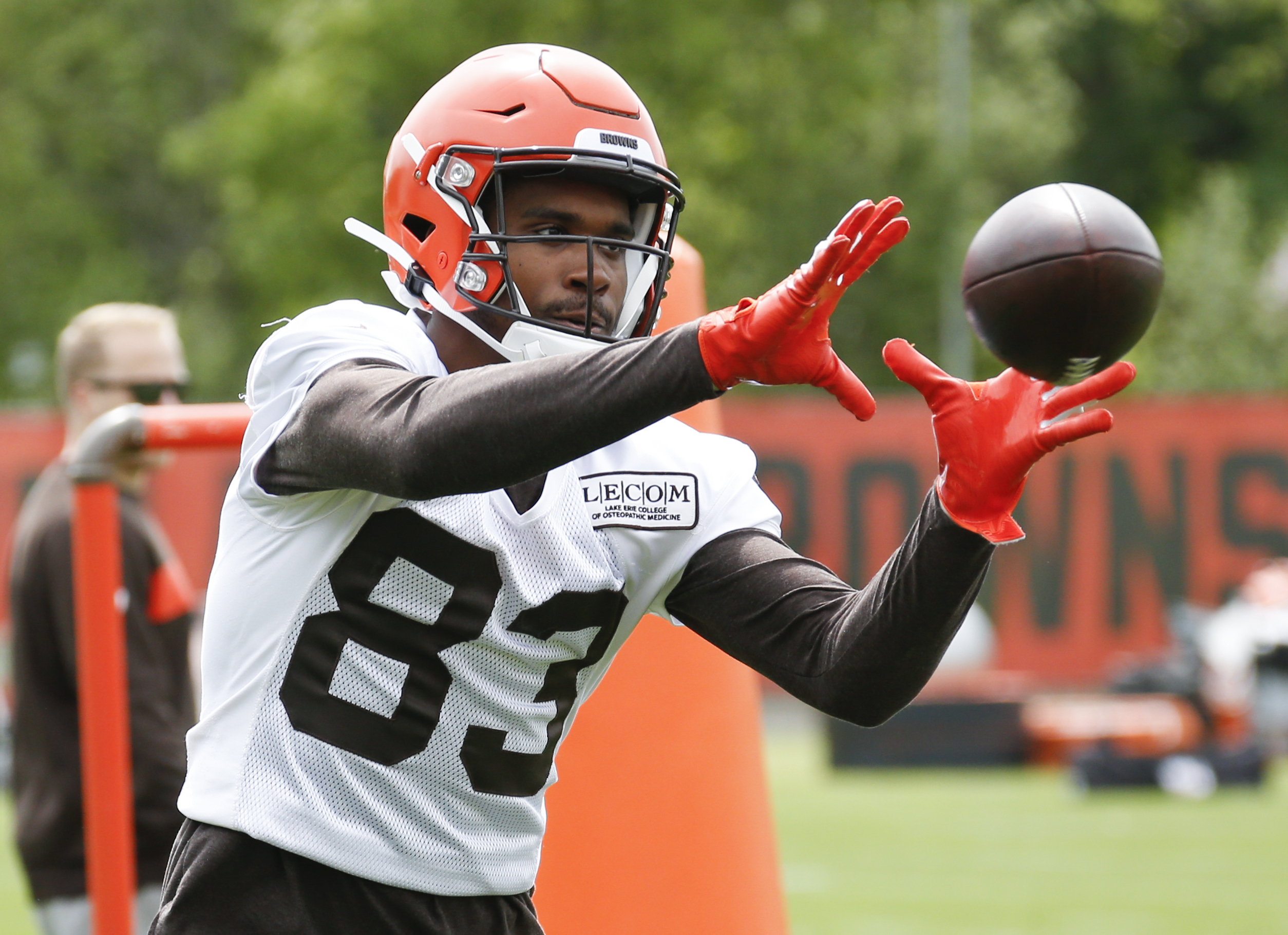 During his first NFL preseason, D.J. Montgomery had a real shot of making the Browns. That was until he got injured.

Montgomery turned some heads during the Browns’ first two preseason games in 2019, catching five passes for 124 yards and a touchdown. From there, Montgomery looked like he was going to make Cleveland’s roster as a depth receiver. However, he ended up suffering a hamstring injury that derailed his campaign. He wound up spending his entire rookie season on injured reserve.