With the 2021 draft nearly here, all the NFL Wire site editors got together for a mock draft before the real thing.

No surprise here, but Jaguars Wire’s Jay Johnson went with Trevor Lawrence at No. 1. That left Jets Wire with a choice between Zach Wilson and Justin Fields at No. 2. I simply went with the expected pick, a.k.a. the BYU product:

Just as Lawrence to the Jags has been all but a foregone conclusion for months, the same has felt true of the Jets and Wilson, and for good reason. The BYU star is a perfect fit in Mike LaFleur’s offense, which should look a lot like San Francisco’s. With Wilson locked up here, the Jets will have to find their new franchise quarterback some help with their remaining picks, something they never truly did for Sam Darnold.

While there are some questions over Wilson’s injury history, the level of competition he faced in college and his fit in a major market, all signs have pointed to Joe Douglas being infatuated with the 21-year-old. Wilson is coming off a breakout season in which he threw for 3,692 yards, 33 touchdowns and three interceptions in 12 games while leading the Cougars to a 10-1 record.

As for the Jets’ second first-rounder at No. 23: I know I just said the team needs to give Wilson the help Darnold never received, but they also desperately need a cornerback with the potential to start Week 1.

That’s why, instead of grabbing an offensive lineman or a skill player here — the top prospects were off the board — I paired the Jets with Northwestern’s Greg Newsome II.

Bless Austin, Bryce Hall and other young corners got a chance to show their skills in New York’s secondary last season, but none proved to be dependable starters. And yet Joe Douglas didn’t sign a single cornerback in free agency. That makes Newsome a no-brainer with this selection. He has a real shot at starting Week 1 and should push Gang Green’s other inexperienced defensive backs. Even with Newsome on board, look for the Jets to target another corner later in the draft.

Like Wilson, Newsome dealt with injuries in college. However, he’s a lengthy corer with strong ball skills who would fit perfectly in Robert Saleh and Jeff Ulbrich’s defense.

Newsome recorded 12 tackles, one interception and a team-high 10 pass breakups in six games this past season. He earned first-team All-Big 10 honors in addition to being named third-team Associated Press All-American. 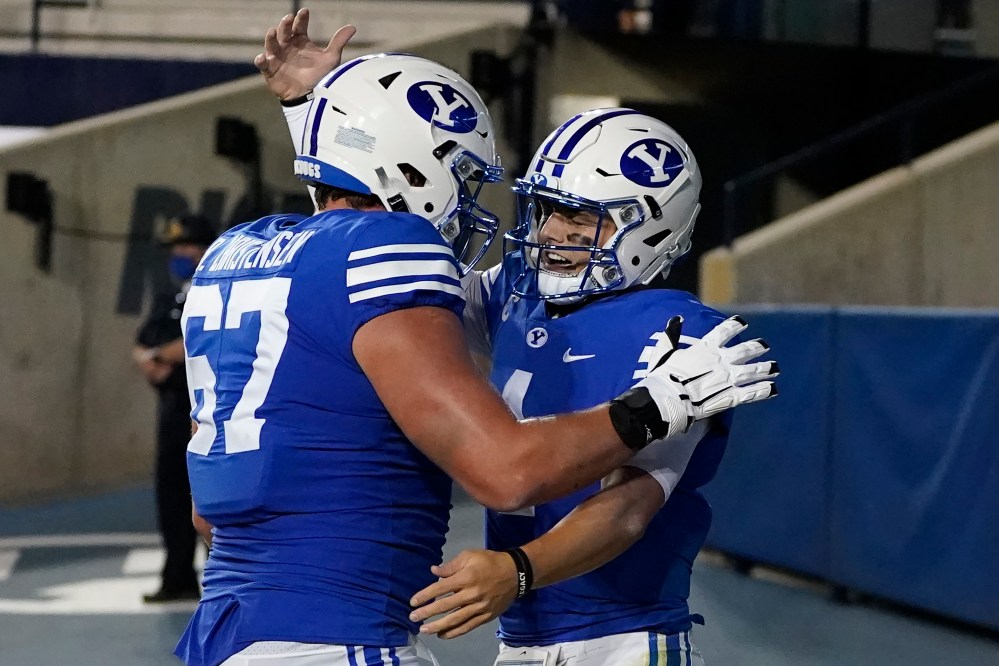