Zach Wilson has only been a Jet for a few minutes, but he’ll soon become one of the highest-paid players on the team.

Wilson will sign a four-year, $35.1 million, fully guaranteed deal with a $22.9 million signing bonus, according to Spotrac. Wilson’s contract will count for about $6.4 million against the Jets’ 2021 cap. There will be small details to work out in the deal, but this will be the basis for Wilson’s rookie contract, which will also include a fifth-year option that the Jets would need to decide on by May of his fourth season.

For reference, Sam Darnold signed a four-year, $30.247 million contract with a $20.078 million signing bonus in 2018. The Jets didn’t see the end of that deal, though, after trading him to the Panthers for three draft picks earlier this month.

This is the benefit of the rookie quarterback deal. The Jets won’t be shelling out too much money for their passer and can build around Wilson rather than spend more than double on a veteran or the estimated $18 million it would have cost to pick up Darnold’s fifth-year option for 2022. Obviously, this will only work if Wilson ends up being a good quarterback, but it’s on Joe Douglas to bring in talent around Wilson and Robert Saleh’s coaching staff to develop the rest of the roster. 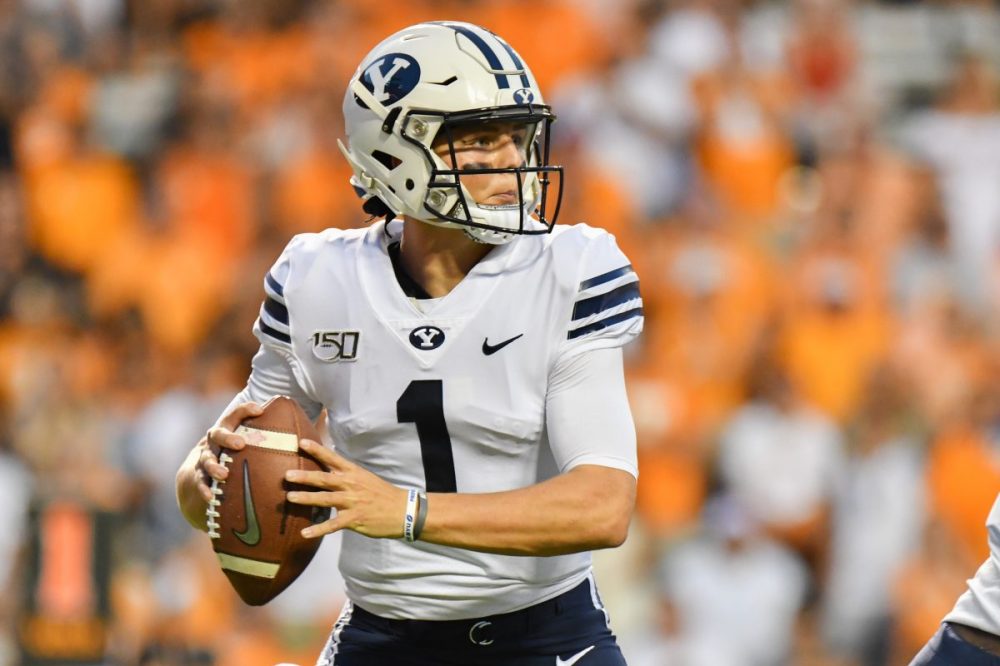