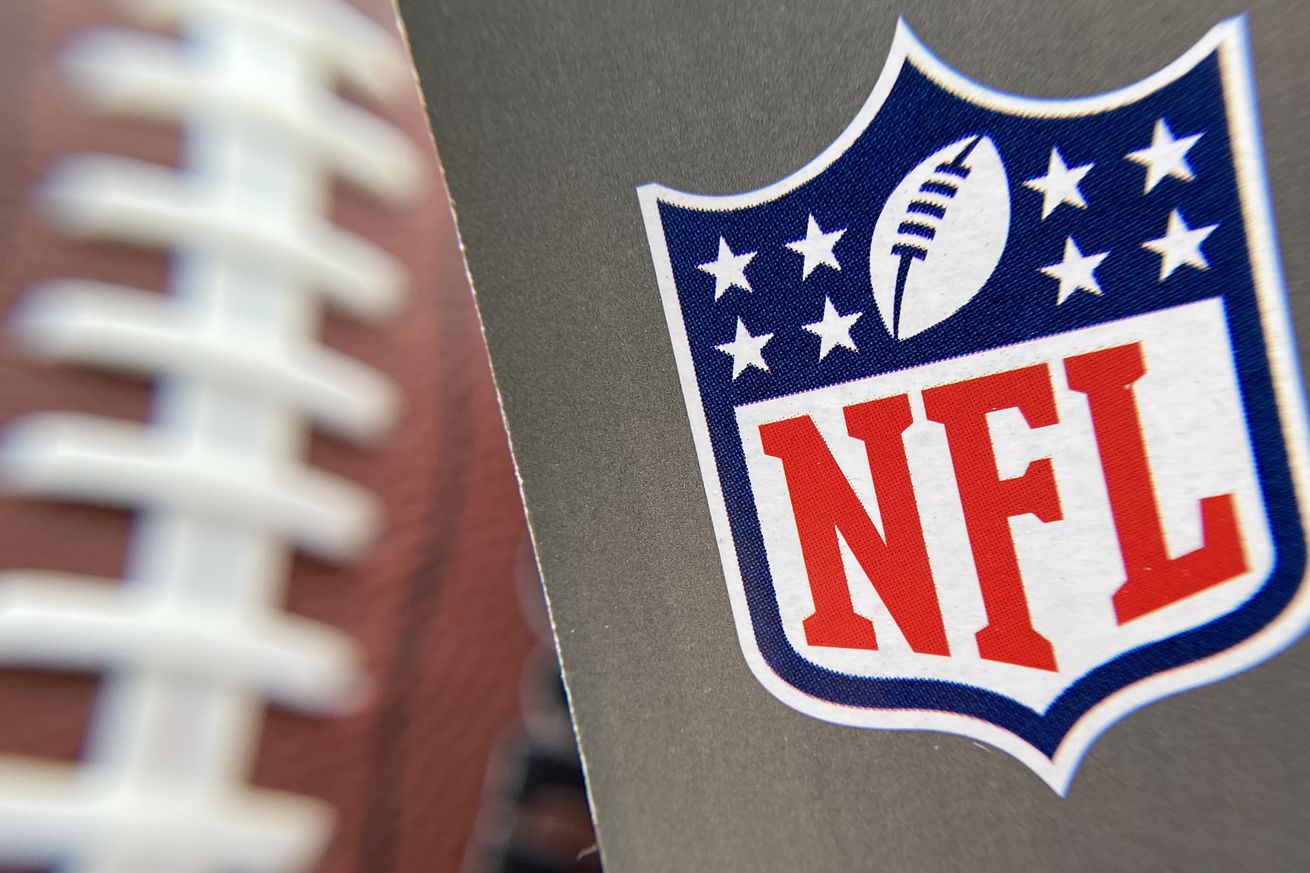 That also kicks off a new feature here at Big Blue View. SB Nation is partnering with Tallysight to bring you weekly NFL picks. Here at Big Blue View, our contributors will pick winners of games each week. No point spreads, just straight up winners.

You will notice that none of us is picking the Giants to defeat the Pittsburgh Steelers on Monday night. It’s a game the Giants could win, but with no track record it’s difficult to pick them against an established team with a tremendous defense like Pittsburgh’s.

We’ll see which Big Blue View contributor ends up being the best NFL prognosticator in 2020. Memo to my staff — gang, I do like to win!