The New York Giants landed a second-round gem in Azeez Ojulari, who many had pegged as the best edge rusher in the 2021 NFL draft and a potential first-round pick.

Rumors swirled about some “red flag” injury issues that led to Ojulari slipping, but Giants general manager Dave Gettleman has since dismissed those.

“I don’t know where the knee [injury concerns] came from,” Gettleman said in a WFAN interview on Monday. “We had no concerns with that.”

In Ojulari, the Giants get a unique piece that further compliments Patrick Graham’s defense and allows the unit to be more “multiple” than it already is. And if Lorenzo Carter can come back healthy in 2021, the Giants have a solid pair of pass rushers — both from Georgia, ironically — that can create some havoc. 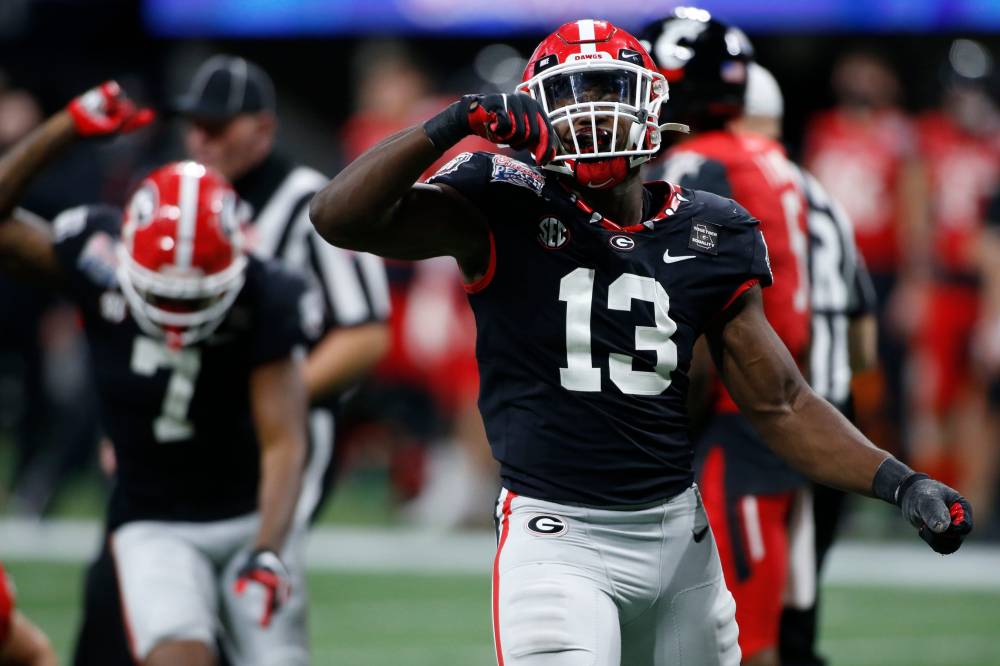