The New York Giants signed or re-signed several key players this offseason, but which member of that group will have the biggest impact? Which of those players is best positioned to move the needle in East Rutherford?

The Athletic recently asked that very same question for all 32 NFL teams and when it came to the Giants, Dan Duggan settled on veteran wide receiver Kenny Golladay. 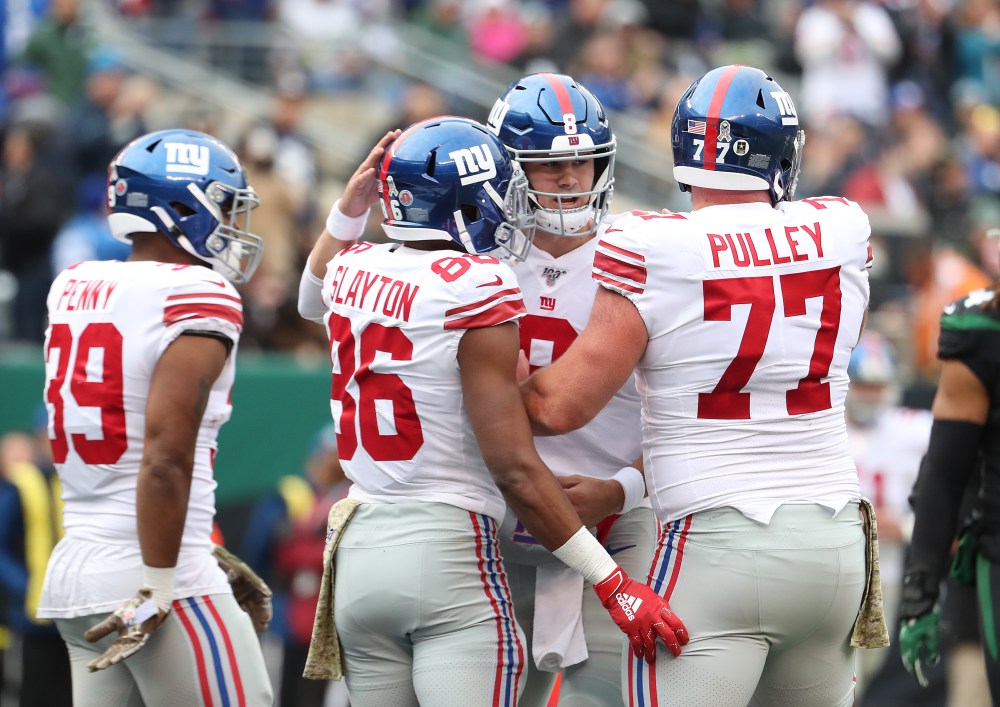 
The Giants needed to upgrade Daniel Jones’ weapons, so they went out and got the best wide receiver available. Kenny Golladay arrives with some questions — injuries limited him to five games last season, and the Giants are paying him like an elite No. 1 receiver ($18 million per year). But a healthy Golladay averaged 67.5 catches, 1,126.5 yards and eight touchdowns in the 2018-19 seasons. No one will claim Golladay is overpaid if he produces like that in New York. The Giants are banking on the addition of Golladay helping Jones the way the Plaxico Burress signing in 2005 boosted Eli Manning early in his career.

The argument could certainly be made that the return of defensive lineman Leonard Williams was the biggest key to the offseason. Signing Adoree’ Jackson to pair with James Bradberry also has tremendous potential if Jackson is able to stay healthy.

But, when push comes to shove, the Giants entered the offseason with a singular goal in mind: add playmakers for Daniel Jones and give the offense enough firepower to take off.

In addition to Golladay, the Giants also brought in wide receiver John Ross, tight end Kyle Rudolph and running backs Devontae Booker and Corey Clement. But as Duggan alludes, it’s Golladay that has the ability to put things over-the-top in the same way Plaxico Burress did for the Giants from 2005 through 2008.

Kenny Golladay ready to prove himself to Giants, fans